Although hydrogen gas has a well-earned reputation for being dangerous, due to its low flammability limit and low ignition energy, its tendency to disperse rapidly in fact makes it relatively easy to detect. Despite being odorless, colorless, and tasteless, good solid-state detectors that are not affected by other combustible gases can be easily installed in key locations for safe operation.

Regardless of whether hydrogen is being generated (for example, when lead-acid batteries are charging or in an electrolyzer), consumed (for example, in a hydrogenation process or a fuel cell), or circulated like in a hydrogen cooled generator, monitoring the local area for potentially dangerous leaks is critical.  Fortunately, installing hydrogen detectors like the H2scan HY-ALERTA™ 600B area monitor above potential
sources of leaks, near critical infrastructure, or along pipes is easy. Proper installation of monitors near air vents, in dead zones or overhangs, or
anywhere hydrogen might collect helps ensure rapid detection of potentially explosive concentrations.

The limitations of existing technologies are well known. Detectors using catalytic beads suffer from false alarms in the presence of gases like carbon monoxide, have a lifespan of only a few years, and degrade over time. Thermal conductivity detectors typically require a reference gas and have a limited detection range.

Unlike those products, H2scan uses a hydrogen-specific palladium-nickel solid-state sensor that does not wear out, minimizes false alarms, and measures from 10% to 125% of hydrogen’s lower explosive limit of 4% hydrogen in air. The H2scan hydrogen monitors are designed to be installed on ceilings or walls, or even poles. The use of multiple relatively inexpensive H2scan monitors throughout a building helps keep workers and structures safe. Using the RS-232 or optional RS-422 signal means the monitors can even be installed hundreds of feet from the controller.

Relays can be set to trigger an alert whenever a hydrogen concentration of 1% by volume is reached, so that appropriate safety actions like opening vents, turning on fans, or turning off hydrogen sources can be taken. A second relay can trigger an alarm when 2% hydrogen is detected to avoid a potentially dangerous buildup of gas.

H2scan’s HY-ALERTA™ family of hydrogen specific area monitors detects hydrogen in air. The unique solid-state, non-consumable sensor technology provides real-time continuous hydrogen monitoring with no cross-sensitivity to other gases in the environment, particularly other combustibles. No reference gases are required to reliably and accurately indicate the presence of hydrogen with fast response times. 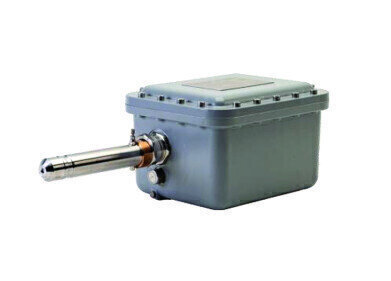 Keit have announced the receipt of ATEX, IECEx and UKEx certification of its IRmadillo process analyser for use in high-temperature liquid processes up... 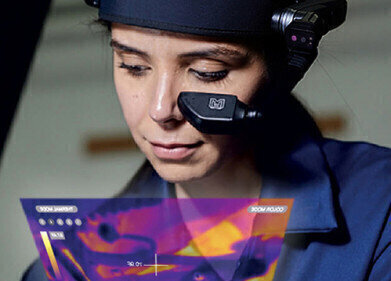 RealWear have rapidly built a reputation for their pioneering approach to improving industrial operational efficiency with their cutting-edge solutions such... 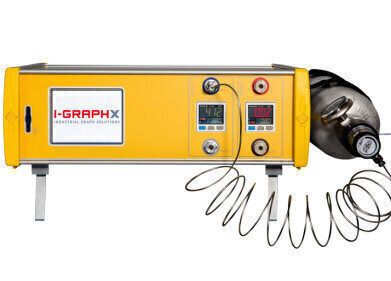 I-Graph Gmbh brings the latest in micro-GC technology to the market.  The I-GraphX monitors fuel cells to ensure their safety as well as the purity of hyd...

Laboratory standard GC analysis for fuel cells and hydrogen purity as we... 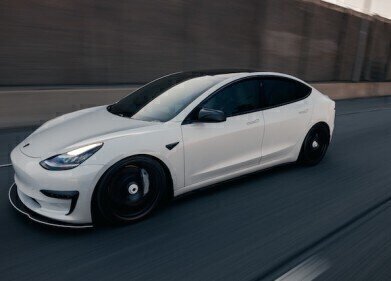 How Are Lithium NCA Batteries Used?