It’s more critical than ever to understand how we define samples and populations.
BY: JO ELLEN FORY SCOTT

1 Ellenberg, J. How Not to Be Wrong: The Power of Mathematical Thinking. New York: Penguin Books, 2015.
Jo Ellen Fory Scott is chair of the subcommittee on statistical quality control (E11.30). With an extensive background in pharmaceutical manufacturing and the energy sector, Scott focuses on quality and safety management systems as a Technical Lead at ENTRUST Solutions Group. 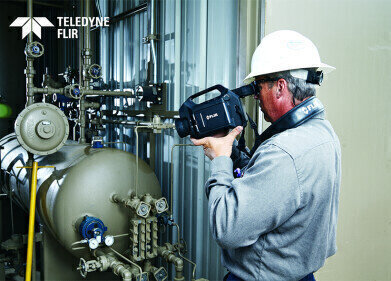 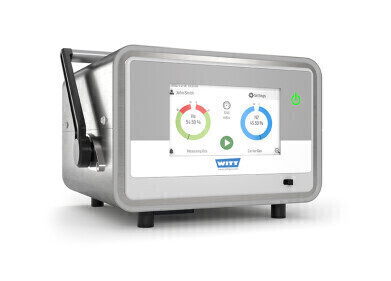 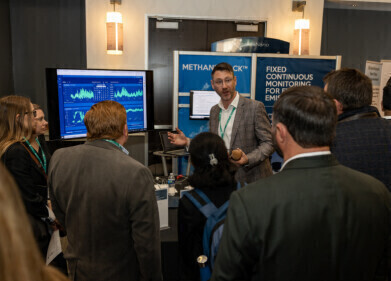 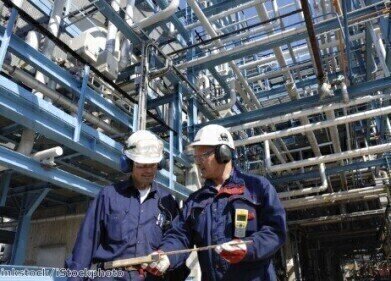 Temperature measurement is an important aspect of the petrochemical industry as it plays a crucial role in various processes such as refining, production, an...