For most drivers, fluctuating petrol prices are an inevitable reality. But for motorists in North Korea, the pattern was taken to the extreme. In late April, fuel jumped by a huge 83% in Pyongyang, North Korea’s controversial capital. The story was leaked by expert group NK News, which monitors life in the Democratic People's Republic of Korea. In response, local motorists began scrambling to fill up their tanks, which forced petrol stations to start limiting sales or shut down operations altogether.

So, what caused petrol prices to soar in the North Korean capital? NK News blames the price hike on "rumours China had been considering a halt of all crude oil sales to the DPRK." While exact facts haven’t been verified, experts speculate that the unprecedented price rise could indicate that China is cracking down on its neighbour. China is under immense pressure to reign in North Korea's nuclear programme, and prevent it from escalating. This includes pressure from newly elected US President Donald Trump, who recently tweeted that China needs to do more to control Pyongyang. According to Trump, this would unlock better trade deals for China, and alleviate the risk of war erupting on its doorstep.

A basket of theories

Now, some advocates speculate that China is not only listening, but responding by tightening its oil tap. Others aren’t as optimistic, and instead reason that drivers simply feared that China was about to stiffen its supply, which triggered a national price surge. Another theory is that the North Korean military may have placed a mass petrol order, or that there was simply a short-term supply glitch.

While the facts aren’t certain, some analysts argue that the hurried response illustrated just how much economic power China could exert over North Korea, if necessary. Should Beijing choose to flex its muscles, China could play a central role in keeping nuclear war at bay.

Of course, figures are hard to come as internal trade data between China and North Korea aren’t published. But it is clear that the latter produces virtually none of its own oil, and instead relies heavily on China.

Stephen Haggard, Professor of Korea-Pacific Studies at the University of California comments, "The objective is to send a credible signal that would make the North Korean leadership think twice." Ultimately, he explains that "It is all about shifting North Korea into a mode where negotiations would resume."

Experts can speculate, but with so many theories and factors to consider the situation remains wildly unpredictable.

Regardless of where oil and gas ends up, producers are continually on the search for new ways to save. For more information on the latest developments, ‘NEL Helps Oil & Gas Industry Reduce Financial Burden of Heavy Oil Measurement’ offers expert commentary from Craig Marshall, NEL flow measurement engineer. 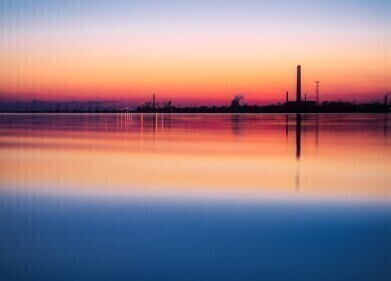 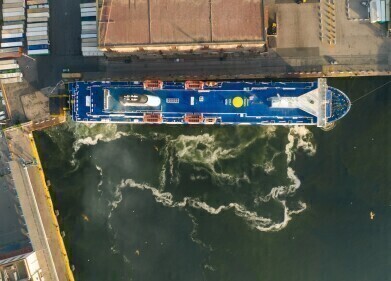 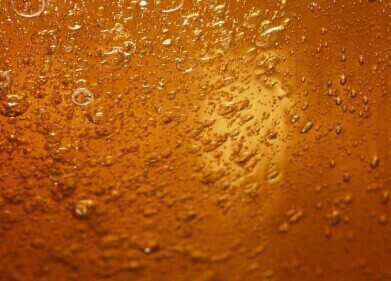 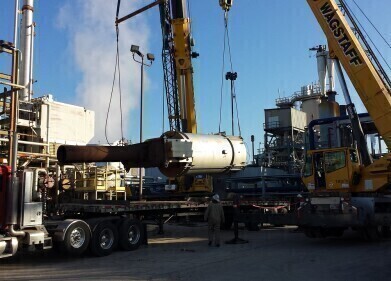 Accuracy is critical when valuable commodities like crude oil, refined petrochemicals and biofuels change hands. This is where custody transfer steps up. The...