Many rock formations contain small amounts of uranium minerals.
Weathering processes release uranium into the soil, water and atmosphere. Because of its subchronic toxicity, the introduction of a limit for the uranium content of drinking and mineral water has been demanded for some time. In the European Union the corresponding limits have not yet been fixed by law. Internationally, the stipulated limiting
values range from10 to 30 ìg/L uranium.
The accurate quantification of trace amounts of uranium generally requires complicated and expensive analytical equipment such as instruments based on inductively coupled plasma mass spectrometry (ICP-MS). In contrast, with the Metrohm 797 VA Computrace, dissolved uranium in the form of U(VI) can be determined easily and at reasonable expenditure! The voltammetric determination of uranium with the 797 VA Computrace is just as accurate and efficient as current ICP-MS methods.
The AdCSV method (Adsorptive Cathodic Stripping Voltammetry) for the
voltammetric determination of the uraniumcontent is based on complexing
U(VI) with chloranilic acid (2,5-dichloro-3,6-dihydroxy-1,4-benzoquinone). The uranium content can be determined down to the ng/L range. DIN Standard 38406-17 is currently being drawn up based on this AdCSV method. This means that in future the voltammetric determination of uranium can be used as a generally recognised method for monitoring drinking and mineral water in daily practice.
The 705 UV Digester made by Metrohm is used for the UV photolysis of
water samples with a low to medium organic load. The UV Digester consists of a control unit with built-in timer and a separate wet-chemistry part with UV lamp, cooling device and a holder for 12
sample digestion tubes, each for max. 12 mL sample.

Metrohm AG was referenced in the following research papers 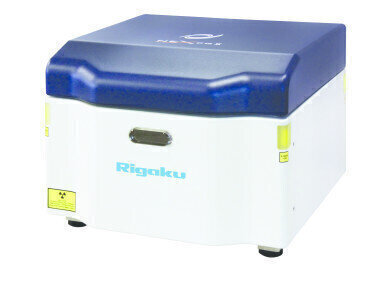 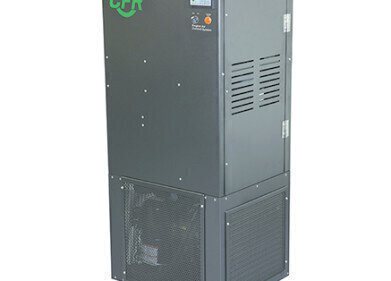 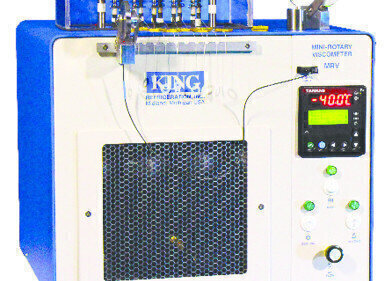 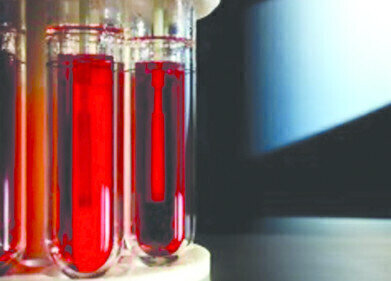