Why Is Oil Heading Offshore?

Following five years of heavy spending cuts, oil companies are ramping up offshore drilling investments in 2019 and taking advantage of lower operational prices and heightened profit potential. Analysts assert the mood is optimistic and that offshore drilling is on-track for a renaissance as companies shift away from shale and refocus on oil-rich regions like Guyana.

According to industry executives, the recovery is already underway and is largely fuelled by the fact that in some parts of the world offshore drilling is now cheaper than extracting oil in the Permian. John Hess, CEO at Hess Corp, won headlines for his controversial comments comparing the costs of producing oil in the Permian and extracting from its offshore Liza project in Guyana. He revealed that while pumping 120,000 bpd in the Permian costs around US$12.8 billion, the same resources can be sourced from the offshore rig for just US$3.7 billion. The price comparison isn't universal, though it does illustrate the enormous potential of offshore rigs and the fiscal opportunities on offer for savvy investors.

The rediscovered appeal of offshore drilling

Experts also put the recovery down to the prolonged lifespan of offshore rigs, which is significantly higher than fracking wells. Furthermore, offshore projects offer more oil tenders and greater choice which appeals to companies looking to diversify. This includes lucrative opportunities in legacy areas like Brazil and the Gulf Coast, as well as up and coming regions like Guyana.

"Investors are thinking about being basin-agnostic again, and that at least gives us the opportunity to reintroduce the Gulf of Mexico," comments Talos Energy CEO Tim Duncan. "It’s allowing investors to just rethink under a new lens how they view offshore, and we have to take advantage of that opportunity."

Unsurprisingly the shale industry is now feeling the pressure, with operators reigning in their budgets and reducing exploration spending. This has led to the cancellation of projects like the Permian Gulf Coast pipeline spearheaded by Magellan Midstream Partners, which would have increased regional pipeline capacity by 1 million bpd.

As illustrated by the offshore revival, the face of the oil and gas industry is continually changing. As a result, companies must be prepared to adapt in order to thrive or simply stay afloat. For a closer look at the latest BIG DATA technologies being used to heighten safety and reduce environmental footprints don't miss 'Gas detection: the LASER approach. 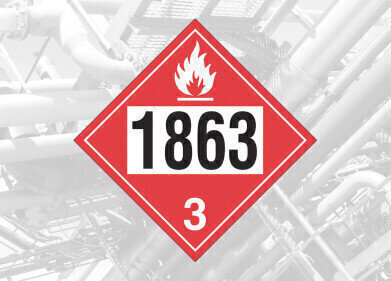 The use of transmitters with catalytic LEL sensors to ensure plant safety is self-evident for stationary gas detection systems. However, the situation... 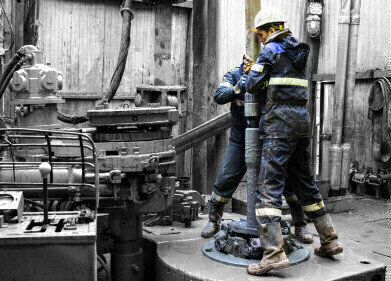 Portable gas detectors have been standard safety equipment in the oil and gas industry for a long time. When it comes to choosing the right device, usu... 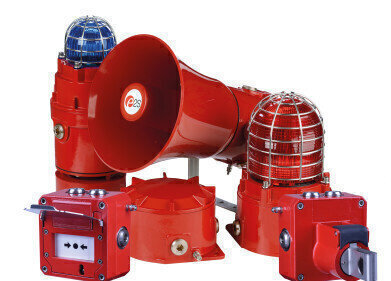