What is Melted Fuel?

Eight years after the Fukushima Daiichi Nuclear Power Plant disaster, a team of engineers working for Toshiba Corp have developed a robot that can make contact with melted fuel contained within the No. 2 reactor, one of three units that was destroyed after Fukushima was rocked by an earthquake and tsunami in March 2011.

The disaster destroyed the cores of three reactors which breached fuel cladding and resulted in sever radioactive contamination. Recovering the melted fuel is a challenging and complex process, though Tokyo Electric Power Co. Holdings Inc (TEPCO), the owner of the plant, hopes that technology will mark an exciting new era for the US$195 billion clean-up effort.

If the project is a success the robot will help TEPCO retrieve around 600 tonnes of melted fuel, which is now classified as a dangerous radioactive material following the major atomic accident. So far, robots have been used to snap pictures of the melted fuel and record radiation levels. Toshiba’s latest remote-controlled robot will descend into No. 2 reactor to reveal new information about the state of the building.

“We plan to confirm if we can move or lift the debris or if it crumbles,” reveals TEPCO spokesman Joji Hara.

A tiny robot with big potential

Weighing around one kilogram, the robot is armed with tongs that can analyse the solidity of deposits and lift weights of up to two kilograms. It's also equipped with a camera, thermometer and dosimeter to measure exposure to radiation. As well as descending into No. 2 reactor, the robot will also conduct a survey of the No. 1 unit, using the remote-controlled arms to collect debris and radioactive dust.

"We are taking one step at a time," says Toshiba spokesman Tsutomu Takeuchi, a senior manager for the Fukushima decommissioning project. "First we'll find out if those deposits can be picked up." If the device is unable to lift anything, that's also a key finding, he said. In that case, they will need a cutting device to tear off a sample piece.

By 2020 Japan hopes to have developed a plan to recover melted nuclear fuel from the damaged reactors and complete the plant decommission within 30 to 40 years. 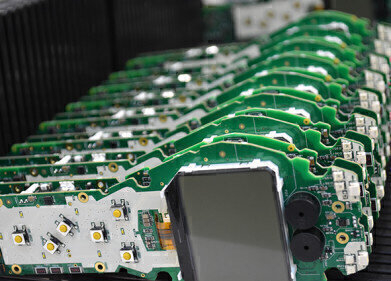 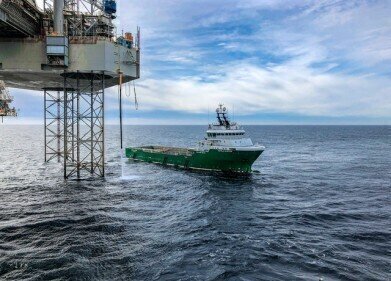 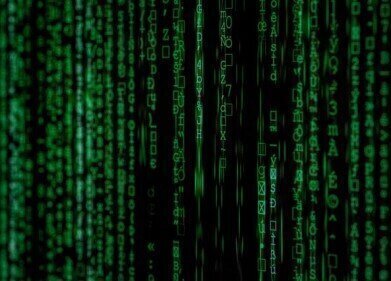 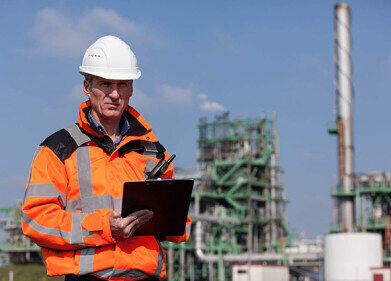 Albany in New York, USA is just one of several global locations where pressure has been increasing to seek environmental justice for vulnerable local communi...

Complete confidence in local community environments achieved thanks to h...