Since the launch of the Meltfit One in January 2008, Nlisis Chromatography (The Netherlands) has collected valuable feedback from users throughout the world. Based on these data, Nlisis has announced a new release of the awardwinning connection device for capillary columns in GC. The new Meltfit One has an improved performance and usability. Among other things, the new release of the Meltfit One has a battery on board which enables users to make up to 40 connections without having to recharge. In addition, the Meltfit One has become completely portable, since an integral air source has been incorporated in the device, negating the need to have an external air supply nearby. Finally, an new version of the software has been developed, offering more useful functions. Having made these changes NLISIS can fully guarantee that connections made with the proprietary Meltfit glass tubes are always leak tight.

The petrochemical industry is an important market for Nlisis. Shell and ExxonMobil were among the first companies to take advantage of this innovative connection technology. Marketing manager Paul Heere comments: “In the petrochemical industry in particular time equals money. Time spent preparing samples and carrying out sample analysis is wasted if a bad column connection ruins the results. This is particularly true when you take into consideration the wide use of GC/MS and GC x GC in this industry. The Meltfit One removes the worry associated with leaking connections and therefore saves valuable time and money as well as improving the chromatography.”

NLISIS Bv was referenced in the following research papers 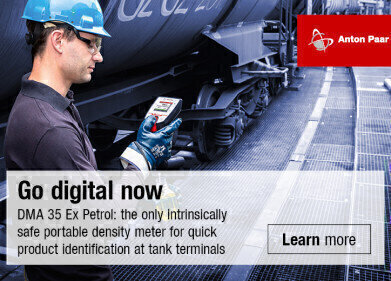 DMA 35 Ex Petrol is the only intrinsically safe portable density meter available on the market for identification of liquid petroleum products prio... 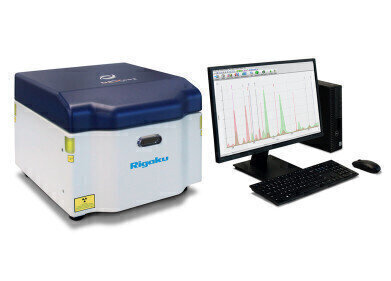 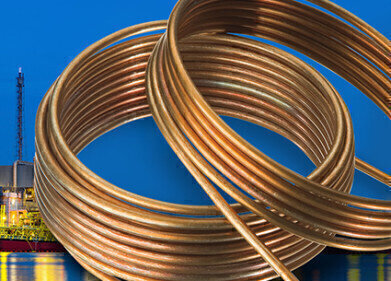 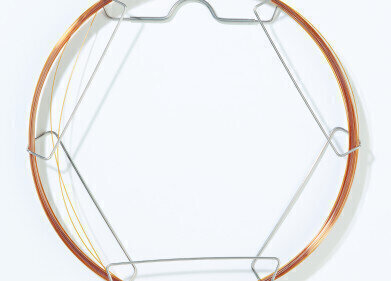