Nlisis Chromatography (The Netherlands) has won two awards in one week for their branding and design efforts: The Design Management Europe Award as well as the Dutch Design Awards. Both awards pay tribute to the strategic, integrated and professional way in which Nlisis has managed the branding and design process. The jury of the Dutch Design
Award indicated that Nlisis has delivered a dream case in the field of brand- and design management.
From the beginning, Nlisis has invested in an integrated approach for
their branding, design and innovation.
The challenge was to create a useful and inspiring brand that helps conveying the story of user centered innovation in the technology dominated world of analytical chemistry. Throughout the process, NLISIS was supported by their design- and branding agency Zilver Innovation.
The winner of the Design Management Europe Award 2008 was chosen
by an international jury of business and design management experts. The DME Award recognises the critical role of management in the successful implementation of design and innovation and aims at promoting best practices to a wide audience. The DME Award 2008 attracted 203 registrations from 22 countries.
Nlisis has won the DME Award for the best management of a first time
design project.
Only five days later, NLISIS won the "Dutch Design Awards" in the category "Best Client". The other nominees were TNT Post, HEMA and Vacuvin. The winner was announed at a grand ceremony on October 18 in Eindhoven, by Mrs. Hanja Maij-Weggen, the Queen`s Commissioner
of the province of North Brabant.
Earlier this year, Nlisis Chromatography launched the breakthrough capillary column connector, the Nlisis Meltfit One. The Melt Fit One establishes stable and solid connections between capillary columns with the help of the Meltfit Tube.
It is a unique small glass tube, which is gently positioned around the columns as a "second skin", leaving no room for dead volume or leaks. This is achieved by melting the glass and adding pressure at the same time. The Meltfit One has a low cost of ownership, absolute leak tightness, no dead volume, no adsorption, no band broadening and no thermal degradation.

NLISIS Bv was referenced in the following research papers 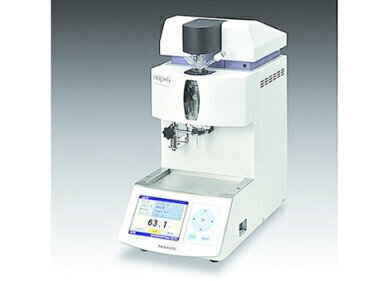 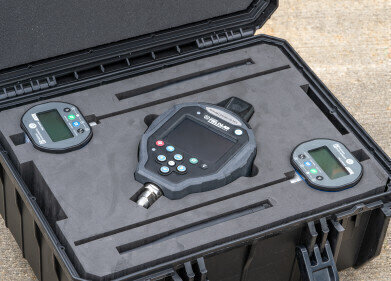 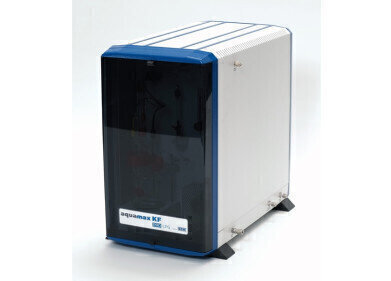 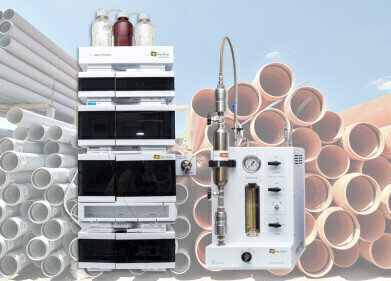