Is Ammonia Dangerous or Damaging?

How ammonia attacks the body

As a toxic gas, ammonia destroys human tissue on contact. Even small concentrations can quickly irritate moist surfaces like the eyes, throat and nose. Side effects include watering eyes, coughing and a burning sensation in the airways. The risk of ammonia exposure if significantly higher for employees at ice rinks and manufacturing plants equipped with industrial refrigeration systems. Fertiliser manufacturing plants also handle ammonia, which poses a threat to the health and safety of employees.

When ammonia is inhaled it rapidly interacts with mucous membranes in the respiratory tract and lungs. Contact with moisture creates a highly corrosive substance called ammonium hydroxide. This triggers a process called saponification, which destroys tissues by disrupting cell membrane lipids and breaking down proteins. Saponification prompts a severe inflammatory response that can lead to acute swelling in the respiratory tract and lungs. Burns and blindness are both common side effects. In severe cases, like the Carlsberg brewery leak in Northampton, ammonia exposure can result in death.

Ammonia and the environment

As well as destroying cellular tissues, ammonia is a serious environmental threat when not properly monitored. High concentrations can acidify soil, burn foliage and pollute water sources. Ammonia is also a major contributor to air pollution, with the gaseous compound interacting with other airborne pollutants and forming ultra-fine particles called ammonium salts. When inhaled, these can make it difficult to breathe and cause long-term damage to the lungs.

Agricultural farms are one of the biggest sources of environmental ammonia emissions, with livestock waste and fertiliser runoff releasing NH3 into the atmosphere and lowering air quality.

“When people think about air quality, they think about factories and power plants and transportation,” stresses Jason Hill, an associate professor of Bioproducts and Biosystems Engineering at the University of Minnesota. “But agriculture is a substantial contributor to reduced air quality, too.”

Minimising the risks of ammonia damage 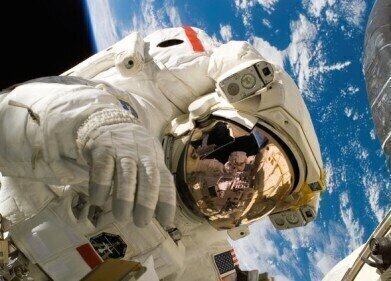 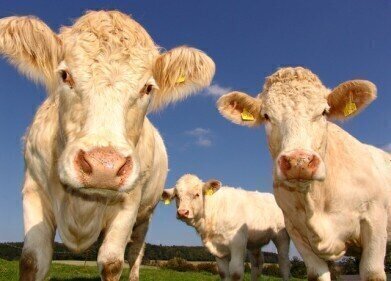 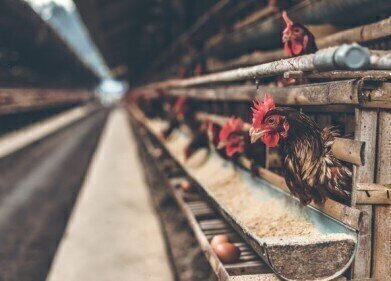 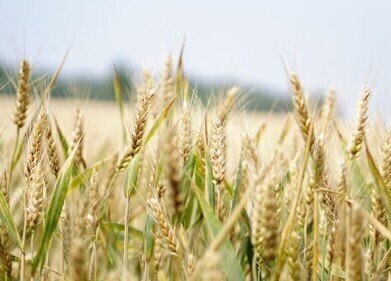