Over the past few months, thousands of kilometres of Brazilian coastline have been contaminated by crude oil. The spill poses a serious threat to the country's marine biodiversity, with vast areas of sandy beaches, coral reefs and saltwater mangroves at risk. So far, around 2000 tonnes of oil have been removed, with the clean-up efforts continuing as Brazil scrambles to protect its delicate coastal ecosystems.

The spill first presented in early September, with crude oil continuing to appear on the coastline of northeast Brazil ever since. While the source of the oil spill has not yet been confirmed, Brazilian authorities have identified a ship that could be responsible. They're currently in the process of carrying out further investigations, which has affected nine states.

To determine the source of the spill, experts have been analysing the distinct characteristics of crude samples collected from the Brazilian coast, as well as shipping routes. Brazil's Environmental Protection Agency has confirmed the spill is not from a Brazilian source, instead saying it's "very likely from Venezuela". The accusations are in line with Venezuelan shipping routes, which frequently travel past the Brazilian coastline on route to Asian markets such as India and China.

Analysing the unique characteristics of a spill

While Venezuela has denied the accusations, oil experts assert that when compared with samples from the national oil bank the properties are very similar. Analysts at Petrobras, the country's major state-run oil company, claim to have narrowed down the spill to three Venezuelan oil fields.

"Oil has a certain set of personalities," explains Christopher Reddy, a marine chemist working on the analysis project. "Scientists at any mystery spill try to see if there are unique characteristics from a particular type of crude oil."

While the Venezuelan angle is gaining traction, other theories blame the leak on damaged cargo from a sunken shipwreck. Others muse the spill may have occurred during a ship-to-ship oil transfer, a common practice that uses pumps and pipes to exchange oil at sea. According to experts, a ruptured hose could release 600 tonnes of oil into the ocean in just 30 minutes.

Oil spills are just one of the issues faced by the maritime industry, with greenhouse gas emissions also front of mind. Introducing new FLT93 Switch technology from Fluid Components International (FCI), 'Safety of Shipboard Diesel-LNG Dual-Fuel Engines Relies on Ventilation Flow Assurance Switch' spotlights an innovative solution that relies on a double-wall pipe ventilation system to prevent ignition of LNG in the event of a leak 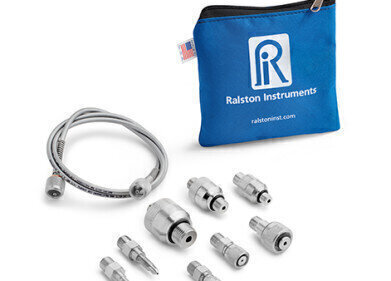 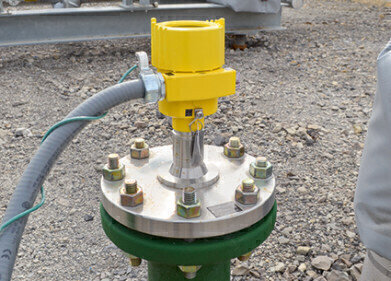 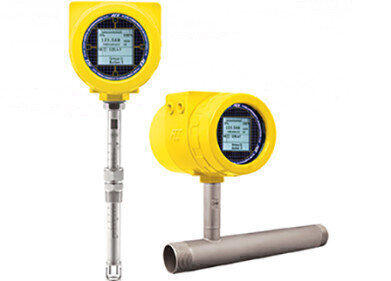 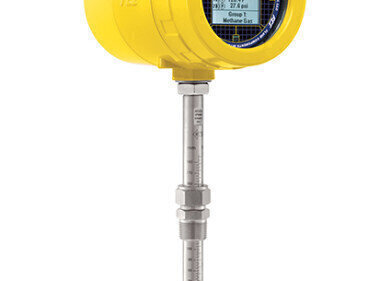