What is the Difference between Primary, Secondary & Enhanced Recovery for Oil Extraction?

Traditional methods of oil extraction have been the primary and secondary methods, which, according to studies by the US Department of Energy, only exhaust between a quarter and half of a well’s oil reserves. Such profligacy has been addressed by the development of a tertiary technique, more commonly known as enhanced oil recovery (EOR). But what is exactly are the differences between the three, and why are the first two so ineffective?

Primary oil recovery refers to the process of extracting oil either via the natural rise of hydrocarbons to the surface of the earth or via pump jacks and other artificial lift devices. Since this technique only targets the oil, which is either susceptible to its release or accessible to the pump jack, this is very limited in its extraction potential. In fact, only around 5% - 15% of the well’s potential are recovered from the primary method.

This method involves the injection of gas or water, which will displace the oil, force it to move from its resting place and bring it to the surface. This is typically successful in targeting an additional 30% of the oil’s reserves, though the figure could be more or less depending on the oil and of the rock surrounding it.

As EOR becomes more popular and commonplace, advanced technology is required to continually assess and monitor the condition of the oil remaining in the weather. One such technological development is discussed in the article, Density Measurement for PVT Analysis and EOR Studies, which features machinery capable of analysing density, viscosity, phase behaviour and the fluctuations in the composition of the oil, among other things.

Currently, the total annual emission of CO<sub>2</sub> by the aviation industry comes to around 918 million tonnes, accounting for 2.4% of global ou...

For almost 200 years, the railway has been a universal symbol of modern life. First, great plumes of white steam streamed over the carriage. Soon, they... 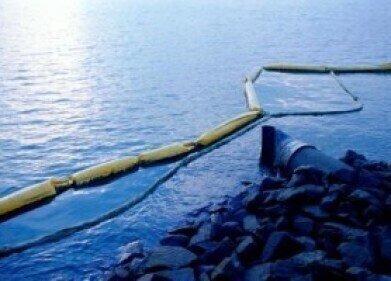 After so many successes in recent weeks, it feels like there is electricity in the air at COP26 – and on the minds of its attendees. All througho...