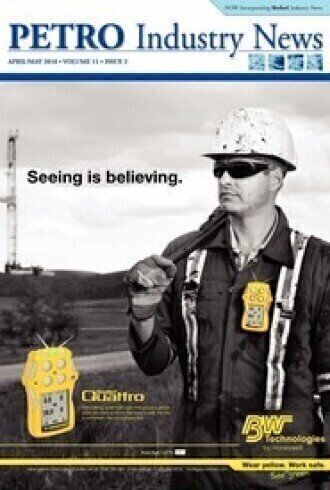 The Japan Exploration Company
Japanese industry during the decade or so after World War Two required vast amounts of energy. The country is however lacking in petroleum fuels. Indeed, as pointed out in another of the mini essays, availability of fuel for the Japanese Navy was a factor in the course of the War. After the War Japan therefore expanded her refining capacity and imported more and more oil in times when the price of a barrel was, in 2006 terms, about $US20, only just over a quarter of the cost at the time of writing. Japan did however perceive a need for domestic oil and it was to this end that the Japan Exploration Company, often referred to as JAPEX, was formed in 1955 with its HQ in Tokyo.

Onshore fields discovered at Yoshi and Katakai became productive in the 1960s and others followed. Two offshore fields came into operation in the 1970s and by now there are a total of seventeen fields in Japan or in Japanese waters producing oil, condensate and natural gas. Let it be said that the contribution that these make to the energy needs of Japan are close to being negligible: current figures are 5.5 million barrels per day of crude oil used by Japan of which a mere 5000 barrels are produced domestically, or just under a tenth of 1% of the requirement. Accordingly JAPEX derives some of its profits from the provision of infra-structure for imported fuels, e.g., pipelines for liquefied natural gas (LNG) which Japan buys from sources including Alaska.

JAPEX, which since 2003 has been listed on the Tokyo Stock Exchange, has not limited its activities to Japan. It has had involvement in exploration and production projects in countries from which Japan purchases crude oil, including Canada and the United Arab Emirates. It also has a stake in the Sakhalin Natural Gas Pipeline Project, whereby natural gas from Siberia will be transferred by pipeline to Japan. There are also proposals for gas from Sakhalin to be taken to Japan as LNG and JAPEX have an involvement in this as do the Mitsubishi Corporation. A more speculative undertaking by JAPEX is investigation of natural gas hydrates. That natural gas in this form exceeds that in conventional reserves by at least an order of magnitude is not in doubt although there are enormous engineering challenges to be faced before the homes and factories of any country are supplied with fuel from this source. Dr Clifford Jones, Aberdeen University j.c.jones@eng.abdn.ac.uk 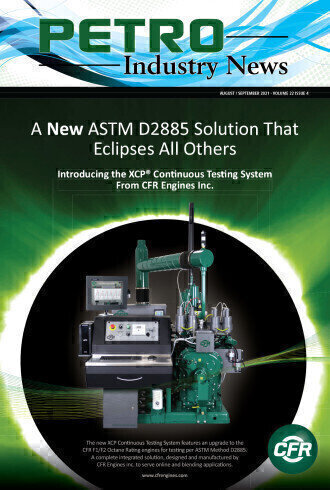