What Is Neural Network Technology? And How Is It Helping the Petroleum Industry?

Neural network technology, sometimes known as an artificial neural network (or ANN), is a method of attempting to reproduce the workings of the human brain in a computer. It has been developed with the ultimate aim of allowing a computer to learn from experience in much the same way that humans do.

Current current computers are capable of equations and calculations that far outstrip our own ability. However, their failure to recognise even simple patterns, let alone extrapolate data from such patterns to predict future plans, means that the technology in a computer pales in comparison to the human brain. But perhaps not for much longer..

Of course, this technology is certainly a branch of artificial intelligence (or AI). Such technological advances have fuelled the imaginations of countless science-fiction writers and movie makers… but the latest advances in the industry may signal that intelligent computers may be closer to a reality than ever before.

How does neural network technology work?

Instead of the traditional method of computation with a central processing unit, neural network technology relies upon a series of many different processors working in tandem and in parallel. They consist of separate sets of nodes (or “neurons”) which are individually programmed to recognise patterns, interpret data and react to stimuli – or, in some cases, initiate activity independently.

These “neurons” are often grouped in ascending layers of knowledge, with one layer feeding another to execute more complicated tasks. Such a system is known as “feedforward”, since one level of “neurons” feeds the next.

What are the applications of neural network technology?

This sophisticated science is already implemented in our society. Indeed, you may have even noticed how social media face recognition software emulates the behaviour of humans by “recognising” faces in photos. However, its wider applications are much farther-reaching and beneficial.

Recently, Gassonic and General Monitors applied the concept of artificial neural networks to develop their own neural network technology. This technology is now being applied to ultrasonic gas leak detectors and multispectral infrared flame detectors. Detectors equipped with neural network technology intelligence provide a more reliable solution to gas and flame detection because they can eliminate many false alarm sources while improving overall detection. For more information on the developments in this field, read this article: Artificial Neural Network Technology Improves Gas Flame Detection in Hazardous Areas.

Elsewhere, the technology has been used in weather prediction, analysing data concerning potential oil reserves and dealing with nucleotide sequences in the laboratory. But a more commonplace use which may affect us more in our daily lives is in the prevention of fraudulent behaviour.

Recently, HSBC announced that it was using software inspired by the technology to combat fraud. With such a global heavyweight of banking (more than 9,500 branches in 80 countries) adopting the technology, it is becoming apparent that neural network systems are moving into mainstream life. 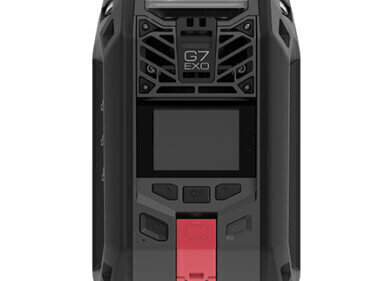 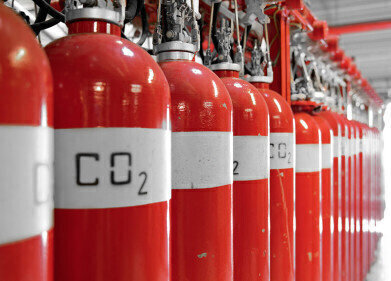 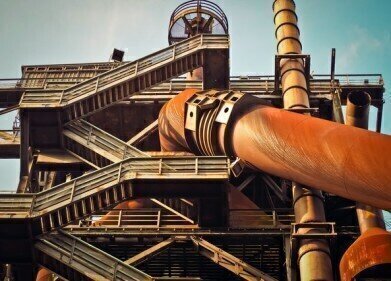