“It is the biggest change in oil market history,” Steve Sawyer, senior analyst at energy consultant Facts Global Energy, as told to CNBC.

More than 170 countries around the world, including the United States, have committed to following new regulations, that were adopted in 2016 by the United Nation’s International Maritime Organisation (IMO). Beginning on January 1, 2020, the IMO will ban shipping vessels that use fuel with a sulfur content higher than 0.5%. The current sulfur cap is at 3.5%.

This new set of standards, commonly referenced as IMO 2020 or MARPOL 2020, will have a far-reaching impact on the shipping industry and the more than 50,000 ships in the global merchant fleet. Ships not in compliance with the new low-sulfur regulations may be impounded by ports in cooperating countries, who are responsible for enforcing the new guidelines.

Because of the high cost of compliance, the shipping industry is not incentivized to take early steps toward implementing the changes necessary to use low-sulfur fuel. The industry, as a whole, is waiting until the last minute to comply with the new marine fuel guidelines. This means that a large number of vessels need a fast, cost-effective solution to achieve compliance by January 1, 2020.

PAC offers a wide range of ASTM-conforming measurement solutions to support the compliance of IMO 2020, including the MFA-70Xi analyser, which can measure up to four specified properties at the same time.

Marine gas oil (MGO) is a light distillate fuel that is already used by many shipping vessels in Emission Control Areas (ECAs) while sailing or berthing near certain coastal regions in Europe, North America, and Asia. Because shippers already have experience using MGO, and because the ships can already use this type of fuel without major modifications, this is the solution with the fewest barriers to implementation.

Despite being the easiest and most pragmatically feasible solution, there will be challenges with the transition to using marine gas oil as the primary fuel. Operational issues are to be expected.

Viscosity in Marine Fuel — ISO 8217:2017, the specification for marine fuels, requires that MGO operate at a minimum of 2mm2/s at +40ºC. Because engine rooms can be warmer than 40ºC, a fuel that just meets spec can quickly become out of spec when heated to warmer temperatures. Shippers need a technology that will let them know at what temperature the fuel will reach 2mm2/s, so they can make any necessary adjustments to operate without issues.

Density in Marine Fuel — Density is a standard specification for all types of fuel, and it is a measurement that provides assurance that the fuel being used reflects the correct weight-to-volume ratio and associated energy density.

Sulfur (Sulphur) in Marine Fuel — IMO 2020 is focused on the reduction of sulfur. While most sulfur streams are already low), testing and verifying may be a requirement to achieve compliance.

Pour Point in Marine Fuel — Pour point measurement is a standard cold flow spec for marine fuel oil. Because MGO is seldom heated during storage or even during use, it is susceptible to wax buildup in cold weather.

Cloud Point/CFPP in Marine Fuel — When MGO is exposed to cold weather, the result can be clogged fuel lines and filters. Cloud point and CFPP offer a more proactive measure of potential cold-flow issues.

FAME in Marine Fuel — The use of renewable FAME in concentrations of up 7% is permitted in MGO to address global environmental and decarbonisation initiatives.

Carbon Residue in Marine Fuel — The amount of carbon residue offers an estimate of the tendency of MGO to form deposits, which, in turn, can affect engine performance.

PAC recently released the MFA-70Xi analyser, the only instrument on the market that is specifically developed for marine applications to measure four specified properties at the same time—viscosity (at +40ºC), density, cloud point, and pour point.

A cold-filter plugging point analyser, OptiFPP accurately and reliably measures CFPP at ultra-low temperatures (down to -70ºC) to control cold flow according to ASTM D6371.

With the benefit of automatically determining the carbon residue according to ASTM D4530, MCRT160 delivers results that are equivalent to the more time-consuming and operator-intensive Conradson Test D189.

Visit our website to learn more about PAC offerings of ASTM-conforming measurement solutions to support the compliance of IMO 2020, including the MFA-70Xi analyser.

PAC LP was referenced in the following research papers 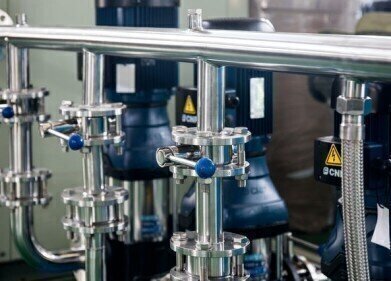 How Does Custody Transfer Vary for Oil vs Gas? 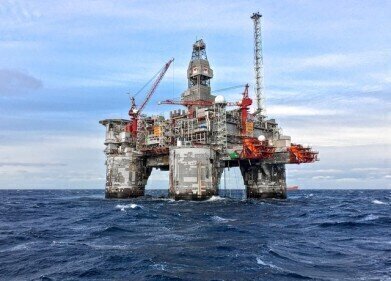 While the terms fiscal metering and custody transfer are often used interchangeably, it’s important to differentiate between the two. In some scenarios t... 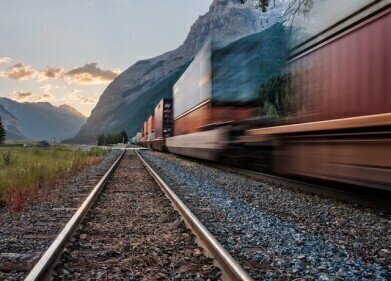 Why is Custody Transfer Important? 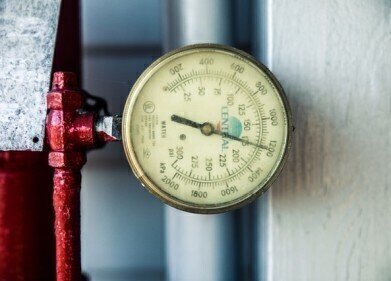 When high-value resources such as oil and gas change hands, accurate measurements are critical. Ultra-precise custody transfer systems are used to measure...

How is Custody Transfer Measured?