Teledyne Gas & Flame Detection’s have just improved and overhauled their firmware to continue with their world-renown GD10P infrared gas detector’s continuous development. This detector has been widely used in refineries, rigs and plants for nearly three decades.  This instrument comes with a 15 year warranty, which is far longer than one would expect from conventional infrared detectors.

Safety monitoring systems used within process industries have been set up at ‘low demand mode’. Recently there has been an increase in demand for ‘high demand mode’ solutions, these are for facilities where more than one hazardous event per year is the norm. These are situations at which the SIL2 third party certificated GD10P is ideal, as it not only conforms to the requisite legislation, it also offers precise measurements from a detector that can withstand a host of industrial conditions.

Solid-state IR source enables years of robust and reliable gas detection
The new improvements have enhanced an already state-of-the-art detector. The GD10P already a included a solid-state infrared source. This features an optical chamber with two independent IR silicone semiconductor sources which is so tough and reliable that it comes with a 15-year warranty, whereas warranties of up to 3 years are the usual period with regular infrared detectors. Heated optics prevent the formation of condensation, HART interface, fail-safe operation with enhanced diagnostics and extras, including scratch-proof sapphire lenses and mirrors instead of glass, all contribute to the success and popularity of this device.

The GD10P can carry out up to 50 measurements per second as opposed to the 2-3 measurements you would expect from a regular IR gas detector. This capability leads to less false alarms, higher measurement accuracy, quicker response and, as a result, an enhanced degree of safety with reduced operational costs. Moreover, infrared detectors usually require calibrating two times per year, but the GD10P needs no calibration, thus saving further time and money.

The rugged solid-state dual sources enable the GD10P to operate in highly extreme environments. This instrument has already been deployed in multiple locations within the oil and gas sectors over the last three decades. They operate with precision in applications in which vibration, humidity, dust and air flow rate would adversely affect other the operation of other gas detection instruments.

These devices offer a far more rapid detection time than ordinary infrared detectors and their calculated lifetime is sixty years, as opposed to the usual five-year expectation with most other detectors.

Lowering the cost of gas detection ownership
There are over 100,000 GD10P detectors in use in some of the harshest environments on the planet. The GD10P is a highly dependable instrument and cost of ownership is exceptionally low with just the one unit required in each system, instead of the multitude of detectors needed in low-demand SIL2 scenarios.

The GD10P to not only conforms to the latest third-party certification requirements but, with its pre-existing technology, provides you with an instrument capable of successful operation in any situation that the oil related sector has to offer. 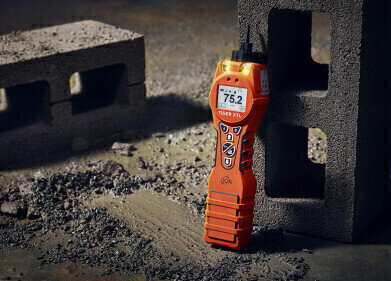 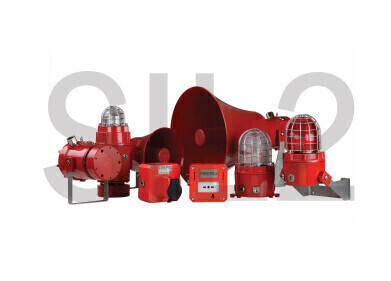 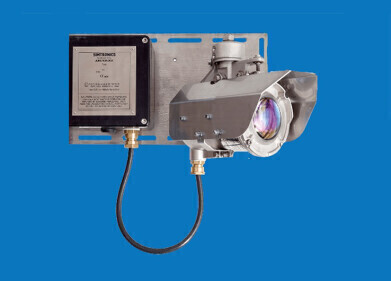 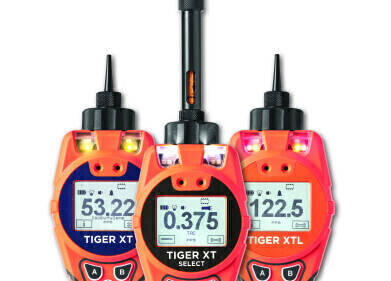