Süd-Chemie AG is one of the world's largest manufacturers of catalysts for the chemical and petro-chemical industries. In a recent upgrade of its production plant in Bruckmühl, Bavaria, the company installed a new safety instrumented system (SIS), certified by TÜV to safety integrity level (SIL) 2, to ensure the functional safety of the plant. One of the key instruments in the SIS was Servomex’s (UK) 2200 process oxygen analyser.
The SIS is installed on the catalyst production process loop, with the oxygen analyser used as part of the process control and safety-related inerting system. To perform its dual role, the analyser must therefore measure the oxygen level quickly, precisely and reliably.
In the Bruckmühl plant the catalyst is produced by means of a reduction process that uses high-temperature hydrogen. The resulting pyrophorous catalyst material is then stabilised, which involves a change in oxygen concentration. Oxygen ismeasured before the hydrogen is introduced, as well as at other times throughout the production process.
When Süd-Chemie approached Servomex, the company's Bavarian area sales manager, Eberhard Trefftz, recommended the Servomex 2200 process oxygen analyser. This model has been used successfully throughout the global process industries, including numerous applications in catalyst production plants. Trefftz proposed a Servomex 2210 control unit and two Servomex 2223 transmitters in a redundant configuration.
Each Servomex 2223 transmitter benefits from a rugged, non-depleting paramagnetic sensor cell that is fast, accurate (±0.02%), gives a linear output, has extremely low zero drift. Because of the potentially explosive nature of the atmospheres in which the transmitters and control unit were to be installed, the units needed to have appropriate ATEX approvals. The Servomex 2223 transmitters are approved to ATEX Category 2 and the Servomex 2210 control unit, which incorporates and auto-calibration facility, is approved to ATEX Category 3. It is worth noting that Servomex can also provide an alternative controller approved to ATEX Category 2.
The Servomex 2200 analysers helped Süd-Chemie to have their system certified by the German TÜV to a safety integrity level of 2 (SIL 2) in accordance with EN 61511 (Functional safety - Safety instrumented systems for the process industry sector). Not only is the analyser performance tested to EN50104 “Electrical apparatus for measurement and detection of oxygen” and ATEX category 2 approved for IIC-T4 gases, but the transmitters have undergone an FMEA analysis by an independent specialist in functional safety and operate independently from the control unit.
When it came to installing the analyser, one of the features of the Servomex 2200 that helped to keep costs down was the intrinsically safe flameproof transmitter, which eliminates the need for a safety purge. Long-term operating costs are also small thanks to the non-depleting sensor cell and the extremely low measurement drift that means routine maintenance requirements are minimal. 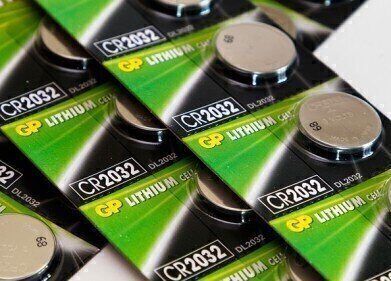 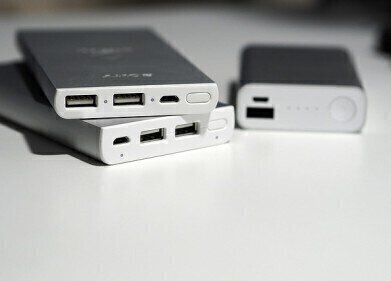 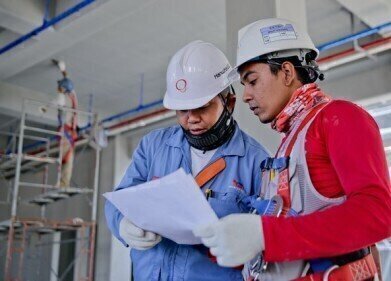