LNG, an energy commodity, and fossil fuel is gaining traction as an alternative to petroleum products and coal. LNG is widely traded because it has a high energy density at 25 MJ/L, which allows for effective transportation by train, road tanker, or ship. This enables long-distance distribution without the need for expensive gas pipeline infrastructure.

Natural gas-fired power emits almost half the carbon dioxide (CO2) than coal-fired electricity does, with less pollution. On the flipside, because LNG is not carbon-neutral and emits a significant amount of greenhouse gas, it is debatable to what extent it will serve as a ‘bridge fuel’ between coal or crude and alternative fuels.

Growth in LNG production and consumption is projected by many industry forecasts. The drive towards green energy is also influencing LNG developers and operators to think differently as project customers increasingly demand their LNG shipments to be ‘green’.

A host of renewable energy vectors is developing that will put LNG to the test.

Bio-LNG
Bio-LNG is a renewable fuel created from liquefaction of biomethane which can be used in conjunction with LNG as a blend, or as a stand-alone fuel. It can be manufactured from agricultural and forest-based waste and is LNG-compatible because it is chemically equivalent to fossil LNG. Therefore, it can be used in the same engines, storage systems, and bunkering infrastructure. The production and sale of Bio-LNG is a clear path to offering carbon-neutral energy as an alternative to conventional LNG.

Low-carbon methanol can be produced from syngas that is formed through the electrolysis of captured CO2 and waste-heat steam in a Solid Oxide Electrolyser (SOE), which is powered by renewable electricity. Alternatively, steam methane reforming of LNG can be used to generate ‘blue' syngas that can be used in low-carbon methanol synthesis. Unlike LNG or Bio-LNG, methanol is toxic and requires additional safety measures in addition to the precautions required for flammable LNG and bio-LNG.

Liquid Ammonia
Using appropriate technology, ammonia can be generated with minimal CO2 emissions. Renewable power can feed electrolysers to produce hydrogen and separate nitrogen from air in a cryogenic air separation unit (ASU). Alternatively, CCS-enabled auto thermal reformers can produce blue hydrogen from LNG. Oxygen from an ASU is sent to the reformer, while nitrogen from the ASU is reacted with the hydrogen to generate ammonia.

Furthermore, a massive ammonia infrastructure already exists around the world. This has been built up around the use of ammonia to produce urea fertilizer. Around 180 million tonnes of ammonia are produced each year, and 120 ports have ammonia terminals.

The use of ammonia, an energy vector, leverages existing infrastructure and enables a low-cost energy transformation. Conversely, ammonia is poisonous and the volumetric energy density of liquid ammonia is only approximately half that of LNG.

Compressed hydrogen gas
Hydrogen is attractive as a low-carbon fuel because it can be produced by electrolysis using renewable electricity, or by the reforming of natural gas with CCS.

Liquid hydrogen
Liquid hydrogen is an alternative way to transport low-carbon hydrogen at an energy density of 8.5 MJ/L, which is about one third of LNG, and it must be kept at cryogenic temperatures of -253°C, much colder than LNG. At -253°C, hydrogen can be stored at atmospheric pressure and occupies only 1/800 of its volume as a gas. Reduced volume is advantageous for shipping, but liquefaction machinery and cryogenic storage tanks significantly increase the overall capital cost of a liquid hydrogen supply chain. Compression of liquefied hydrogen also requires a great deal of energy.

Liquid organic hydrogen carrier (LOHC)
Aromatic LOHCs are cyclic hydrocarbons that can be alternately hydrated to carry low-carbon hydrogen and subsequently dehydrated to release that hydrogen as a gas. LOHCs can hold about 62 g/L of hydrogen, which corresponds to an energy density of 4.68 MJ/L, which is slightly less than liquid hydrogen.

LOHCs exist as a liquid at ambient temperature and pressure, hence storage tanks and ocean tankers used for crude oil or refined products can be converted to store and transport LOHCs. On the other hand, dehydration is an exothermic process that takes a large amount of energy to liberate hydrogen from LOHC at the point of usage.

How will LNG stack up against the alternative low-carbon energy vectors?
Despite the rise of many challengers, LNG may have a bright future because methane molecule decarbonisation can be done at either the source or the destination. LNG can be delivered to the country where it will be used, and low-carbon hydrogen can be produced on-site. The production of blue hydrogen may be preferred if CCS is feasible in the required geological conditions. Alternatively, if CCS is not feasible, turquoise hydrogen with solid carbon production could be chosen.

Using the existing LNG production, storage, and, shipping infrastructure will minimize the cost of the energy transition and even with the growth in alternatives, LNG is likely to be in use for decades to come.

sbh4 was referenced in the following research papers 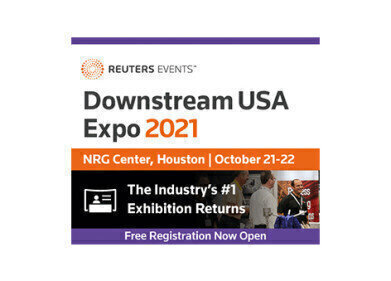 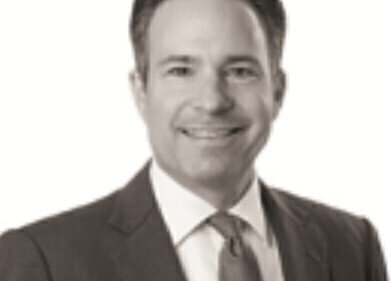 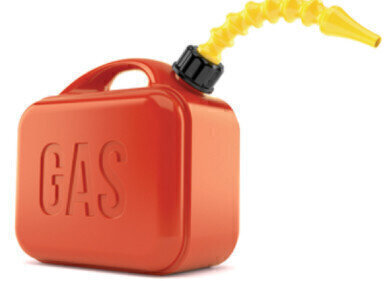 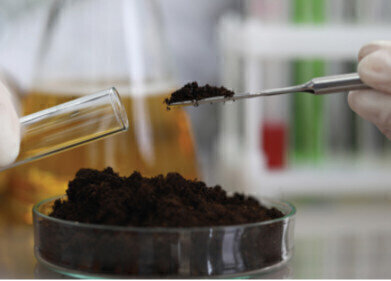