Falling crude prices have defined the oil and gas market for the past two years. In 2017, the question on everyone’s lips is whether crude prices will rise, fall or stabilise. The answer? Ultimately, it all depends on who you ask…

In a statement that’s captured the attention of global media, the man who predicted the 2014 crash is warning traders that while prices are set to peak in March or April, crude will nosedive once again by the end of the year.

As head fund manager for the T Rowe Price New Era Fund, Shawn Driscoll knows a thing or two about the oil and gas market. Today, the company is worth a cool US$3.6 billion, and has gained 40% in the past year. Back in November 2014, Driscoll made the controversial calculation that oil would drop to US$50 a barrel, despite the fact that it was trading at a steady US$80. Later, his predictions that oil would drop into the US$20 bracket also came to fruition.

Now, he’s warning traders that while prices have surged to the mid-US$50s, the movement is nothing more than an archetypal counter-trend recovery. While he expects oil to maintain its current trading levels and then peak by the end of the first quarter, he maintains that it will drop back into the US$30s in the broader cycle.

So what factors are behind his reasoning? Driscoll pinpoints both rising productivity and oversupply as key triggers. This landscape allows US shale-oil companies to increase oil production, at a lower price point. Ultimately, this will depress prices in the long-term, and contribute to the volatile state of the oil economy. The trend is already materialising, with crude taking a sharp dip after the International Energy Agency released predictions that US shale oil output will spike by over 40,000 barrels a day in February.

Though despite Driscoll’s predictions, oil and gas majors aren’t forecasting a drastic fall. With OPEC and Russia currently committed to supply reductions, commodities producers are hopeful that oil prices will remain stable throughout the year. Of course, compliance will soon test whether or not oil and gas giants have lulled themselves into a false sense of optimism.

With oil prices in a constant state of flux, producers are continually looking at new ways to reduce costs. ‘Fully automated preparative column-based fractionation by composition or molar mass’ introduces the revolutionary new PREP C20, a powerful and sophisticated solution designed to fractionate large amounts of polymer, in an entirely automatic process. 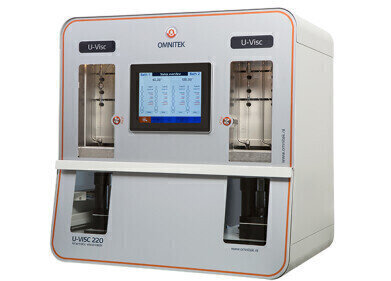 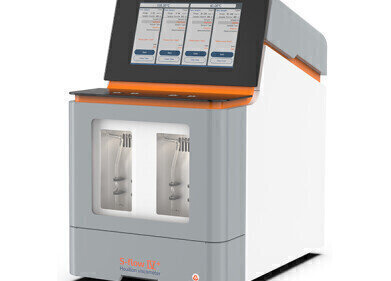 The S-flow IV is Omnitek’s latest carnation of their highly successful, high throughput Houillon viscometer, which is fully compliant with ASTM D7279, A... 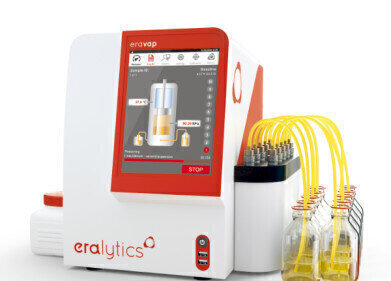 Simultaneous measurement of vapour pressure (ASTM D5191) and density (AS... 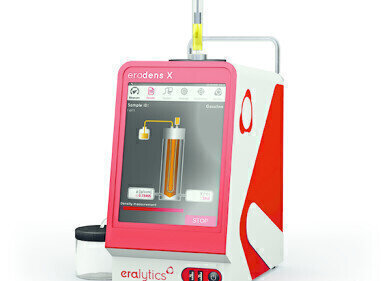 eralytics’ latest generation of analysers are extremely robust, compact and versatile offering users a dependable solution for on-site use and laboratory o...