Ever been behind the wheel of a car and heard metallic “pings” and “pops” coming from the engine? That’s the sound of fuel cells self-combusting in the engine cylinders. More commonly known as a fuel knock, the noise occurs when fuel burns unevenly and interrupts the flow of the engine’s rotations. It’s a common issue endured by motorists across the UK, particularly those who drive older cars. Below, we take a closer look at the dreaded “fuel knock” and what can be done about it.

Fuel knocking occurs in spark ignition internal combustion engines, which power most cars. These types of engines combine fuel with air, then induct it into the engine cylinders. Most are four-stroke cycle engines, referring to the number of strokes the piston needs to make to complete a full cycle. Once the fuel/air mix has been compressed by the piston, the spark plug ignites the mix. During combustion the fuel gases expand and push the piston to complete its four strokes.

When operating properly, combustion of the air-fuel mixture should only occur in front of the spark plug when the piston is at a certain point. However, when fuel can’t withstand the high temperatures and compression levels of the engine self-combustion can occur. This disrupts the rhythm of the carefully tuned four-stroke engine cycle and creates the distinct “pinging” sound known as a fuel knock. In some engines, fuel knock has no effect whatsoever however in others, it can be extremely destructive.

One of the best ways to avoid fuel knocking is to upgrade to a newer car. Most modern models are equipped with internal computers that control the air/fuel ratio and moderate piston timing. Some models even feature specialised sensors designed to detect engine knock and automatically correct the issue.

Some motorists choose to purchase high octane fuel to minimise the effects of engine knock. Fuels with higher octane numbers, for example BP Ultimate 102 with a RON rating of 102, are able to withstand higher temperatures and compression levels before self-combusting. This can help to reduce engine knocking in cars with older and less resilient engines. Upgrading to high octane fuels is also popular with motorists who drive performance cars. This is because these high-spec models often feature engines with high compression ratios, meaning they perform better on high octane fuels.

As explored above, octane ratings play an important role in helping motorists avoid fuel knocking. Find out more about how octane ratings are calculated in ‘Why are RON and MON Important? (Testing for RON/MON using an Octane Engine)’. 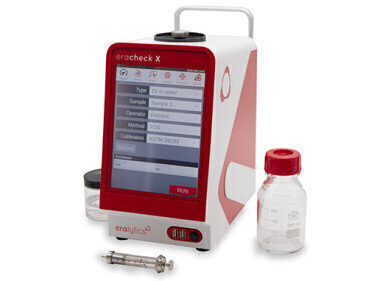 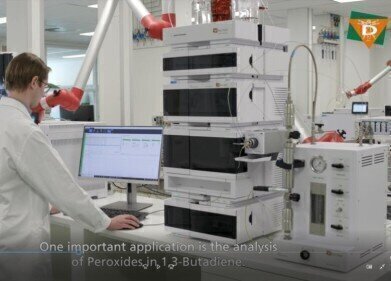 Determining the Peroxide content is an essential aspect of petrochemical processing as Peroxides may impact product quality and present a serious saf... 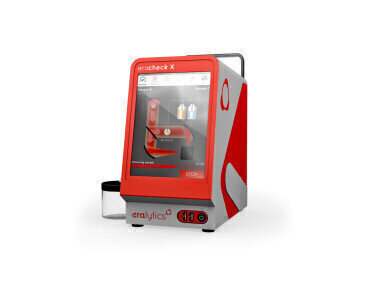 The oil-in-water analyser ERACHECK X is eralytics latest product innovation. It is the first analyser based on our new portable and easy-to-operate... 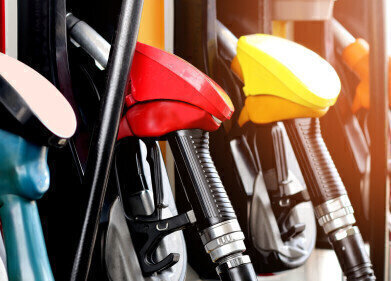 Total sulphur (TS) is a routine parameter in the quality control of fuels. However, analysis can prove challenging as nitrogen interferences can distort...