What Are the Risks with Lithium Batteries?

Despite offering a plethora of benefits over traditional nickel and lead counterparts, lithium batteries are a Class 9 dangerous good and come with a range of risks. Read on to find out more about the dangers of lithium batteries and how they're being managed.

One of the biggest risks associated with lithium batteries is combustion. A series of exploding Samsung Galaxy Note 7s propelled lithium batteries into the spotlight, with defects resulting in the device being classes as a hazardous material and banned by most airlines.

As well as risks to users, lithium ion battery waste is a major cause of waste fires in the UK. The batteries are responsible for almost 50% of waste fires, which cost the UK more than £158 million a year. Alongside the dangers posed to waste facility workers, lithium battery fires release toxic greenhouse gas emissions and can also reduce air quality and pollute nearby water sources.

To combat the issue, experts are suggesting lithium ion batteries be banned from mixed recycling bins. Other measures include forcing manufacturers to pay for the costs associated with waste fires sparked by lithium batteries.

The environmental risks of lithium batteries

Despite powering the electric car revolution, lithium batteries have raised major environmental concerns. Over the next decade the world will retire millions of EV batteries, prompting environmentalists to question how they will be disposed of. As well as containing raw materials such as lithium, cobalt and nickel which are sourced through energy-intensive mining, defunct lithium batteries create an enormous amount of electronic waste. Greenpeace estimates that by 2030 more than 12 million tons of lithium ion batteries will reach the end of their lifespans, posing a major environmental threat, particularly in nations like China.

“We’re about to see a tidal wave of old EV batteries hit China. How the government responds will have huge ramifications for Xi Jinping’s 2060 carbon neutral commitment,” says Greenpeace East Asia senior program manager Ada Kong. “State policy indicates EVs will play a central role in emissions reduction, and Beijing needs to account for the high emissions of EV manufacturing. What we do with this wave of old batteries is actually a billion dollar, billion-ton-of-carbon dioxide question.”

Given the safety and environmental risks of lithium batteries, many experts are calling for an uptake in the use of nickel metal hydride batteries. Hans-Jörg Hübner, a representative from GFG Gas Detection UK Ltd explains why the company has vetoed lithium technology in favour of nickel metal hydride batteries in ‘Risks and side effects: The underestimated dangers of lithium-ion batteries’. 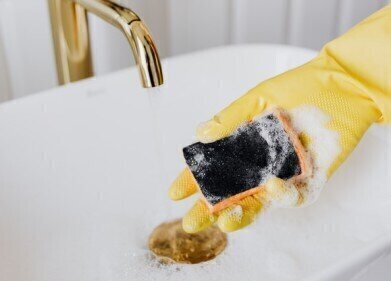 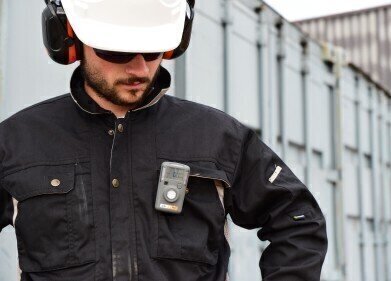