Measurement of hydrogen purity is in a hydrogen-cooled generator during operation, start-up, and shutdown

Hydrogen is used as the cooling medium in electricity generators because of its high thermal conductivity. The hydrogen absorbs heat created in the generator and dissipates that heat as the hydrogen re-circulates through a compressor and dryer system outside the generator.  Hydrogen is also used in generators is due to its very low viscosity. Hydrogen reduces the amount of wind resistance and friction on the spinning generator shaft, thus increasing the generator’s efficiency.

A reduction in hydrogen purity from 98 to 95% on a large generator can increase losses from friction and windage by up to 40%. Safety is another consideration.  If air leaks into the generator, the gas can approach the upper explosive limit, possibly producing an explosion. Typically, the system is checked for leaks on a periodic basis at the generator and the tubing to and from the compressor and dryer.

The H2scan hand held HY-ALERTA™ 500 is Hydrogen specific. The response will not be compromised by other components in the gas stream. The portability allows checking at all locations of the generator including the bearing box, and the tubing running to and from the compressor/dryer. With a wide range of detection, the HY-ALERTA 500 is used to detect leaks from 15ppm to 100%.
HY-ALERTA™ 1600 is used to ensure a safe area surrounding the generator if the generator room is in a contained environment.

During shutdown, the hydrogen atmosphere in the generator is first displaced with CO2 and then the CO2 is displaced with Air. The Hydrogen level can be read during all phases of start-up, running, and shutdown.

For further information or to place an order, please contact: 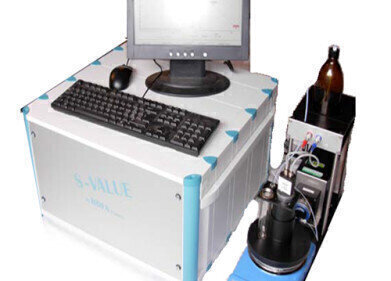 ROFA France have been creating cutting-edge analytical instrumentation solutions, as well as providing an ever-expanding range of cust...

World class range of instrumentation adapted to any petroleum lab or pla... 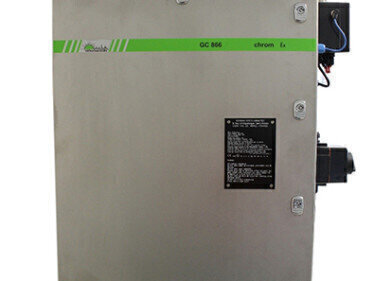 Permanent gas analysis is widely used in a broad range of applications in the petrochemical, chemical, and energy industries. As an example, permanen... 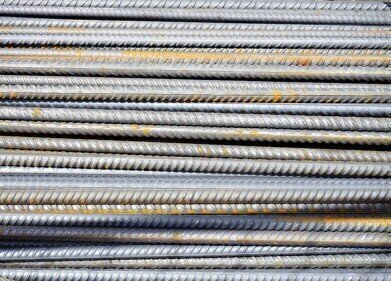 Metal fabrication is a heavy-duty industry, with powerful equipment needed to transform raw materials such as steel, iron and copper into useable products.... 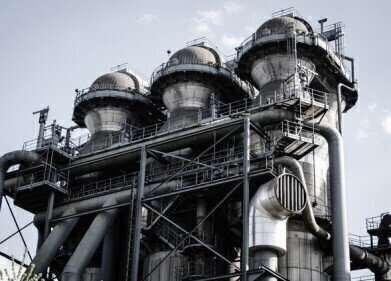