For almost 200 years, the railway has been a universal symbol of modern life. First, great plumes of white steam streamed over the carriage. Soon, they were blackened by the arrival of coal power; then, they disappeared almost entirely, as trains were fitted with diesel-fuelled engines. Now, as the railway becomes a symbol of hope for a net-zero future, trains are transforming once again.

Welcome to the age of hydrogen.

Throughout Geoffrey Ballard’s life, he considered it a simple matter of fact that hydrogen would be the world’s next energy staple, a fuel as fundamental and ubiquitous as coal or oil. Building this future was his life’s work – and it finally began to take on substance in 2019 when HydroFLEX, the UK’s first hydrogen-powered train, was unveiled by Ballard Power Systems.

Even without its gold medal, though, HydroFLEX would be a truly remarkable machine.

Unlike most electric trains, HydroFLEX does not require constant connection to a grid, saving public and private capital from being used on expensive and extensive infrastructure, like electrifying catenaries. Of course, hydrogen fuel cells need replenishing, but, according to Ballard, they’ll get HydroFLEX ten-times further than battery-power and cut charging time by three quarters. Similarly, hydrogen fuel cells, particularly Ballard’s FCmove™ module, can be retrofitted into all existing locomotives with 200kW units and swapped out as needed. All of which means that hydrogen-powered trains like HydroFLEX could almost be subbed in for this evening’s commute.

As with all new forms of energy, many users are afraid that hydrogen fuel cells will bring new and unprecedented safety concerns. Of course, this is no baseless fear – how many of us watched on in horror as that Tesla Model S suddenly burst into flames in 2019? Nevertheless, as a fuel, hydrogen is remarkably safe; it disperses into the air without pooling, is non-toxic and considerably less flammable than fuels like diesel (the predominant fuel for locomotives). In promotional material for HydroFLEX, Ballard assures its customers that with the appropriate fire-detection systems in place, automated termination of fuel supply in the event of fire is typically sufficient to quench any hydrogen-related fire.

Thankfully, there are already all sorts of products on the market for monitoring hydrogen leaks in various systems, products which could ensure the safety and longevity of hydrogen as the fuel of tomorrow’s trains. For instance, this real-time hydrogen monitor could guarantee the safety of fire-response systems, ensuring that no more hydrogen gets released into compromised chambers and further fuels the fire. 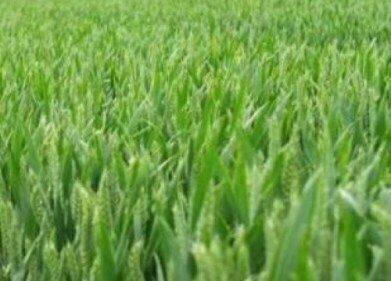 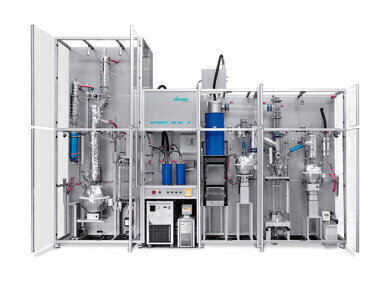 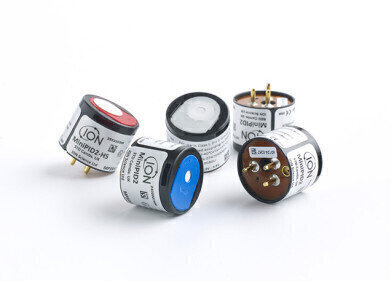 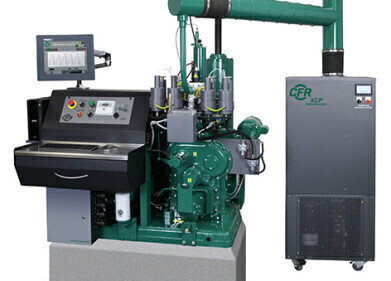