Both Japan and Korea, as we have seen previously in this volume, lack oil and gas resources. It is therefore a matter of some interest that there is exploration for gas planned at a location the sovereignty of which has long been a matter of dispute between Japan and Korea.

Dokdo comprises two small islands about 215 km from the coast of South Korea. Korea has cited documents from as far back as the sixth century AD in establishing its claim to Dokdo. Japan asserts that Dokdo was terra nullius until 1905 when it was declared part of the Japanese Empire. When Japan was an occupied country after WW2 the Supreme Commander for the Allied Powers expressly excluded Dokdo from the borders and possessions of post-war Japan. However, the San Francisco Peace Treaty which came into effect in 1952 makes no provision at all for Dokdo and uncertainty as to whether Dokdo belongs to Japan or to Korea has prevailed ever since, each country having advanced arguments in support of its claim. At the present time there is exploration for gas at two sites in waters off Dokdo. One is being undertaken by the state owned Korea Gas and the other jointly by Korea National Oil and Australia’s Woodside Petroleum. These are of course Korean endeavours and investments, and South Korea’s Coast Guard makes sure that no Japanese boat comes within 20 km.

It is necessary to be clear about just what is expected from the exploration at Dokdo. There is no reason to expect conventional natural gas there, only natural gas hydrates. It is true that natural gas in this form, in which a methane molecule is trapped in a cage of water molecules, is known to exceed in abundance conventional natural gas reserves by at least an order of magnitude, perhaps by three orders of magnitude. For this reason natural gas hydrates feature in ‘beyond oil’ discussions. However, at the time of writing this mini essay such reserves of gas are not recoverable for use. To the challenges involved in accessing it are added those involved in releasing the methane from the ice lattice with a reasonable value of the EROEI. Japan, always responsive to new sources of energy, has been prospecting for natural gas off her own mainland. Discovery of natural gas hydrates at Dokdo, whichever country is successful in claiming ownership of it, will not at this stage be a commercially significant event awaiting as it does further development work on natural gas hydrates. 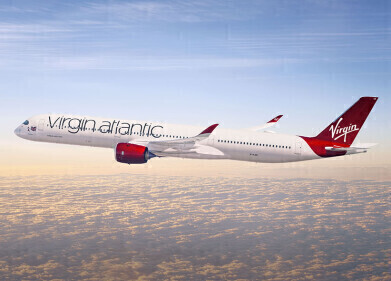 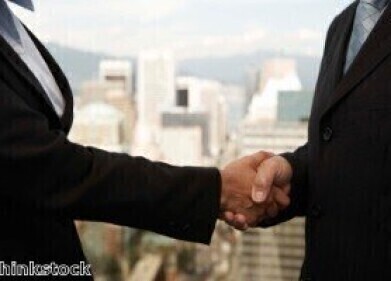 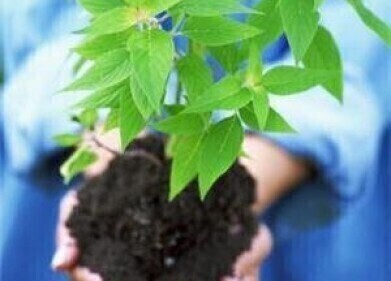