With the UK set to ban sales of new petrol and diesel-powered cars by 2030, the race to develop commercially viable green fuels is on. Electric vehicles will play an important role in slashing carbon emissions and improving air quality, though green fuels are also gaining traction for their eco-friendly credentials.

So, what exactly are green fuels? Named after the concept not the colour, green fuels are distilled from biomass. They’re more eco-friendly than traditional fossil fuels and are also known as biofuels. One major benefit is compatibility with generic combustion engines, which eliminates the need for modifications.

The term “green” describes any type of fuel derived from biomass. This incorporates all kinds of organic matter, including plant and animal waste. As the feedstocks used to make green fuel are sustainable and naturally replenished, they’re considered renewable and eco-friendly.

Unlike conventional fuels such as oil, which is naturally occurring but requires an extremely long geological process to form, biofuel can be produced in a matter of days. A huge variety of feedstocks can be used to create biofuel, ranging from vegetable oil and crop residue to algae and by-products from beer breweries. While not all fuels can be scaled up to a commercial level, the variety reflects the exciting opportunities offered by biofuels.

Companies such as Green Fuels are at the forefront of renewable energy, producing more than 420 million litres of biofuel every year. Fuel is shipped to more than 80 countries, with the hope of “combatting the effects of transport on climate change worldwide.”

In the United States, the U.S. Energy Information Administration has developed the Monthly Biofuels Capacity and Feedstocks Update in response to enormous growth within the renewable fuels sector. The corn industry is by far the biggest contributor, with starch extracted from kernels used to manufacture the majority of all biofuels produced in the Unites States.

“The new data will help our data users better track production capacities and feedstock consumption for biofuels, which will increase understanding of the effects of biofuels on the energy industry and our economy,” says EIA Acting Administrator Stephen Nalley.

Want to know more about how biofuels have advanced over the years? Covering first, second, third and fourth generation biofuels, Dr. Raj Shah on behalf of Koehler Instrument Company explores the innovations in detail in ‘The Evolution of Biofuels.’ 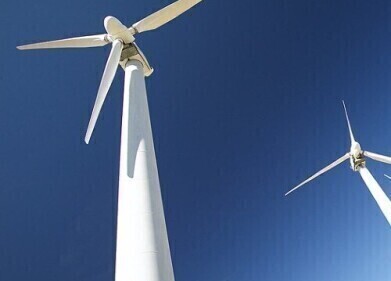 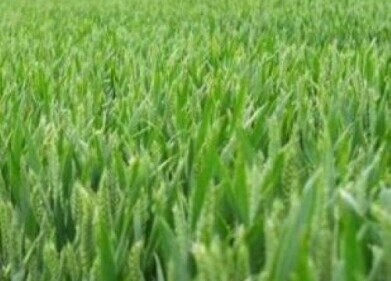 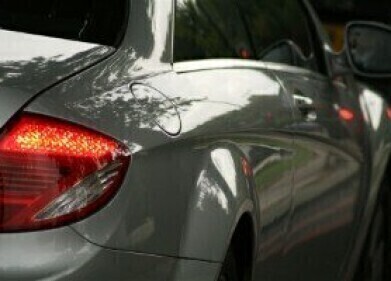