cientists from the University of Exeter have cultured a special strain of E. coli that can produce biodiesel on demand. The diesel produced by the bacteria is almost identical to traditional fuel, which means that it does not need to be blended with petroleum products in order to be used in conventional engines.

Many biodiesels that are produced from plant oils need to be mixed with products containing petroleum in order to make them compatible. Because of this they are not always suitable for current engines or pipelines. The new E. coli created biodiesel is a 'drop-in' fuel, meaning it is entirely suitable for use with the existing infrastructure because the tankers, pipelines etc do not need to be altered.

Professor John Love, from Biosciences at the University of Exeter, said: "Producing a commercial biofuel that can be used without needing to modify the vehicles has been the goal of this project from the outset. Replacing conventional diesel with a carbon neutral biofuel in commercial volumes would be a tremendous step towards meeting our target of an 80 per cent reduction in greenhouse gas emissions by 2050. Global demand for energy is rising and a fuel that is independent of both global oil price fluctuations and political instability is an increasingly attractive prospect."

The idea of using bacteria to create biodiesel is not new. Many types of bacteria - and some algae - can use materials that they absorb to create various types of oil so they can create certain cell structures. Bacteria has often been modified by scientists in order to create oils from different feedstocks. The University of Exeter were able to develop their strain of E. coli to produce biodiesel on a base of glucose. Glucose is the common base sugar of animal byproducts and plants and so is readily available. This means that the bacteria is not confined to one type of feedstock.

This new technique of creating biodiesel is still overcoming several challenges. One of the most important being ensuring that the way that it is produced on an economic scale does not mean that it loses the environmental benefits of using biodiesel. 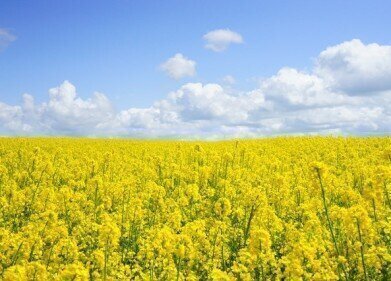 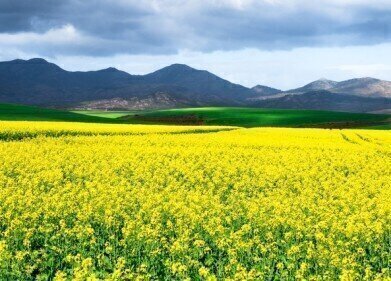 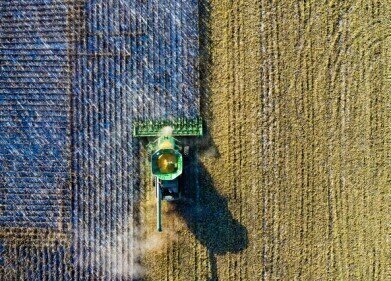 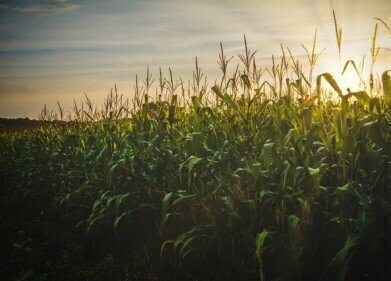