In a bid to combat climate change research, engineers are developing ways to not only capture and store carbon dioxide but transform it into fuel. Canadian-based company Carbon Engineering is spearheading the revolution with Direct Air Capture (DAC) plants designed to extract CO2 from the atmosphere.

Working with Carbon Capture, Utilisation and Sequestration (CCUS) innovator 1PointFive, the company plans to launch 70 DAC plants by 2035. Each plant will have the capacity to extract more than 1 million of tonnes of CO2 from the atmosphere. The plants can be assembled and installed on-site, making them an easy way to reduce CO2.

Once captured, the CO2 can be combined with hydrogen and transformed into synthetic liquid fuel. The company calls this process the AIR TO FUELS™ solution and maintains the products are clean, cost competitive and highly scalable.

“The most recent IPCC report reiterated again that, alongside emission reductions, we need to remove vast amounts of carbon dioxide from the atmosphere to achieve net-zero targets by 2050,” says Carbon Engineering CEO, Daniel Friedmann. “To address this critical need, we’re working with 1PointFive to offer DAC facilities as a ready-to-operate, turnkey solution. We see this new, franchise-like model as the most feasible, affordable and financeable path forward for CE’s DAC technology to make a meaningful impact on the huge climate challenge.”

The role of catalysts

At Stanford University, engineers have created a catalyst capable of accelerating chemical reactions and transforming CO2 into fuel 1000 times more efficiently than current methods. Chemical Engineer Matteo Cargnello helped develop the ruthenium-based catalyst, which increases the production of long-chain hydrocarbons. As well as being incredibly efficient, ruthenium is far more affordable than other popular catalysts such as platinum and palladium. The research was published in the journal Proceedings of the National Academy of Sciences, with Cargnello and his team explaining how the metal-supported catalyst was used to convert CO2 to hydrocarbons.

“The conversion of CO2 into fuels and chemicals is an attractive option for mitigating CO2 emissions,” reads the report. “Our findings highlight the promising opportunity of using polymer/metal interfaces for the rational engineering of active sites and as a general tool for controlling selective transformations in supported catalyst systems.”

An innovative approach to eco-friendly fuels

Carbon dioxide isn’t the only pollutant being reimagined as fuel, with ocean plastics also gaining attention. Scientists have developed a variety of method to transform marine plastics into fuels, including techniques such as pyrolysis, biodegradation, liquefaction and oxidation. Find out more from authors Dr. Raj Shah and Nikhil Pai in ‘Recent Advances in Converting Ocean MSW to a variety of useful Fuels’. 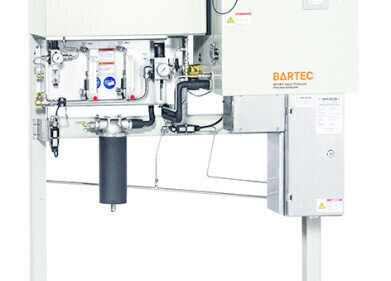 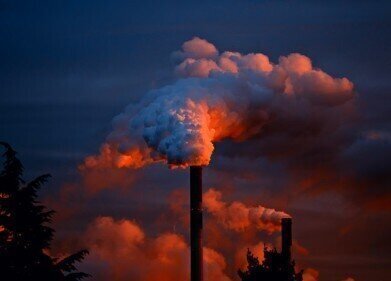 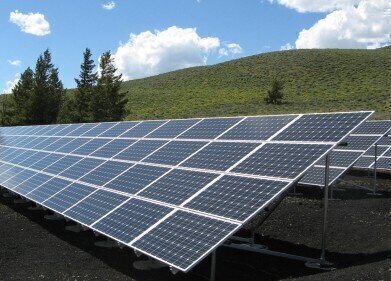 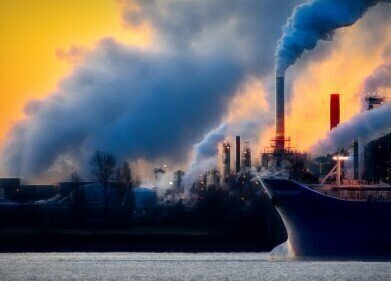