Centre County, Pennsylvania is renowned for its fly-fishing. It’s one of the reasons so many of Restek’s employees are seen in the streams after work and on the weekend. Interestingly, that love of sport has also led to a 20-year relationship with a local nonprofit focused on ensuring that children realise their full potential.

At its annual gathering on May 1, The Centre County Youth Service Bureau (YSB) presented Restek with an award for its charitable contributions and volunteerism. The company was recognised as a foundation level donor in calendar year 2017.

“We’ve been involved with Restek for probably two decades and are grateful for everything they do,” Andrea Fisher, CEO at the YSB, said.

The relationship began when Steve Kreiser, a senior industrial engineer at Restek, learned of YSB’s fly-fishing fundraiser called “On the Fly” and was encouraged by Restek to help out more than 20 years ago - Kreiser will celebrate his 21st year at Restek in 2018.

“I just thought it was a really cool and unique kind of fundraiser. Plus, having a few hours to fly-fish on Spruce Creek is like the holy grail,” he said.

Kreiser began helping during the event and has stayed involved ever since. Today, he serves on the board of the directors at YSB and chairs the fly-fishing fundraiser. “It’s one of those magical things where what I do for a living and what I love to do meet together,” he said.

Many Restek employees have also been involved with YSB over the years. Employees at Restek are encouraged to volunteer in the community and can use up to four hours per month to volunteer during work.

Private donations from individuals, businesses, and other groups make up 15 percent of YSB’s overall budget. In 2017, 871 distinct individuals and businesses donated charitable dollars to YSB. Fisher said the agency relies on these contributions to fund programs, like its neighborhood outreach prevention services. This program goes into areas of Centre County and engages directly with the youth that live there with crafts, games, and lessons on how to access food, shelter, and free counseling. On the Fly will be held this year on May 14. For more information about Centre County Youth Service Bureau, visit ccysb.com

Restek Corp was referenced in the following research papers 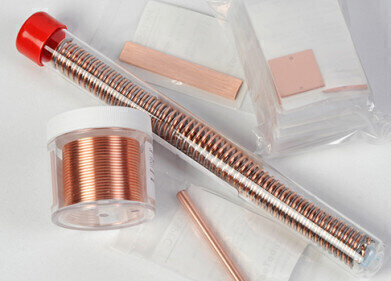 TriboTonic Ltd have signed a new distribution agreement with Metaspec. Tribotonic will be responsible all sales and support of Metaspec specimens in Eur... 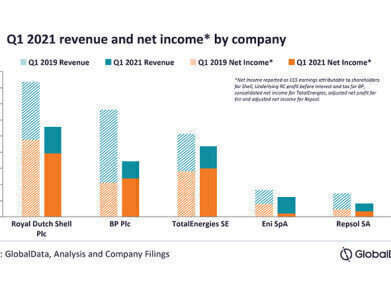 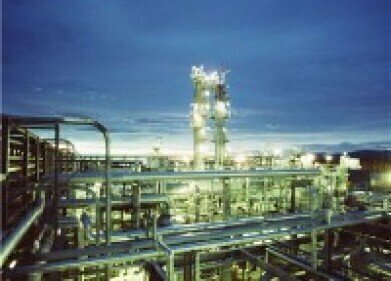 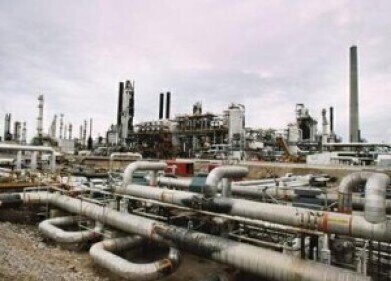 ASTM International seeks to strengthen the global fuel community with insight and expertise not only to benefit the members of ASTM but also the wo...