Hosted in Glasgow, the 2021 United Nations Climate Change Conference has bought together major oil producing nations from around the world. The summit aims to “bring parties together to accelerate action towards the goals of the Paris Agreement and the UN Framework Convention on Climate Change” and work towards building a greener and more sustainable future.

Collaboration is one of the core goals of the summit, making it critical to unite as many world leaders as possible to combat climate change. So, which major oil nations are attending COP26 and pledging to “rise to the challenges of the climate crisis” and hit global net zero emissions by 2050?

The COP26 expects to welcome more than 100 world leaders over the course of the summit, including President Joe Biden of the United States. Prime Minister Boris Johnson is in attendance representing the United Kingdom while First Minister Nicola Sturgeon will attend as head of the Scottish government. Prince Charles has also travelled to Glasgow to represent the UK, joined by Prince William and the Duchess of Cambridge.

Russia and China opt out of COP26

While here has been a big global presence, Russian President Vladimir Putin has not travelled to Glasgow for the conference. Chinese President Xi Jinping has also been a noticeable absence. Despite not securing attendees from two of the biggest oil producing nations in the world, COP26 has taken some exciting steps forward for climate change action.

So far, one of the biggest achievements of COP26 has been negotiating a deal that will see more than 20 oil producing countries pledge to curb funding for international fossil fuel projects. The United States is one of the most high-profile nations to join the group, which has promised to slash spending on international projects and redirect billions towards clean energy initiatives. The UK is also onboard, with British Energy Minister Greg Hands asserting, “ending international finance for all unabated fossil fuels is the next critical frontier we must deliver on We must put public finance on the right side of history.”

Renewable biofuels set to step up

Renewable fuels will play a key role in helping the world hit climate change targets. “By offering a significant reduction of greenhouse gas emissions and other major environmental benefits, renewable diesel has the potential to become the next dominant source of energy for transportation in the future,” says Dr. Raj Shah, a representative from Koehler Instrument Company.

Find out more about the innovative lubricity additive options being used to improve the characteristics of eco-friendly fuels in ‘Lubricity Challenges of Renewable Diesel Fuels’. 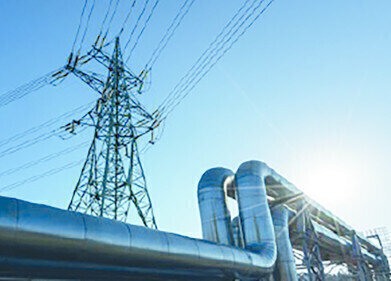 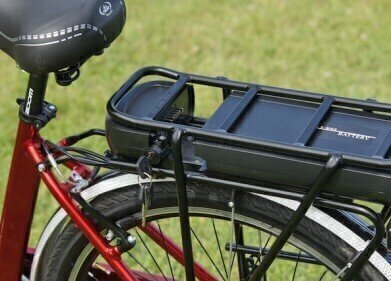 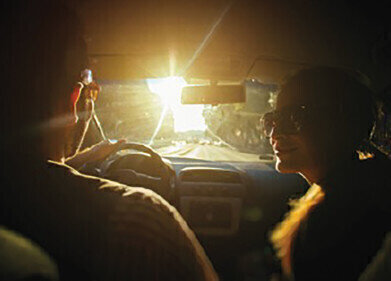 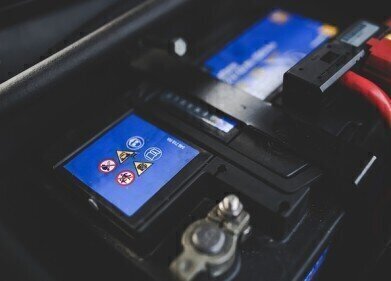