At the recent United Nations Climate Change Conference in Glasgow (COP26), moving away from fossil fuels was identified as one of the key steps needed to combat climate change. More than 100 leaders representing countries from around the world agreed to accelerate the phase-down of coal power and gradually discontinue fossil fuel subsidies. The agreement was an exciting milestone for UN climate talks, which have never candidly mentioned the phase out of coal power and fossil fuel subsidies in the past.

Below, we take a closer look at the energy sources the UN is encouraging countries to move away from.

Around the world, the International Energy Agency (IEA) estimates coal power plants account for around 20% of all greenhouse gas emissions. This includes carbon dioxide and methane, both key drivers of climate change. As part of COP26, more than 100 countries committed to the Global Methane Pledge. The pact aims to slash methane emissions by 30% by 2030. Transitioning away from coal will play an important role in achieving this goal.

“Cutting back on methane emissions is one of the most effective things we can do to reduce near-term global warming and keep to 1.5°C,” says Ursula von der Leyen, president of the European Commission.

Oil production and consumption are both major drivers of climate change. As well as accelerating global warming, oil is a non-renewable resource with limited availability. To address climate concerns and energy security issues, Denmark and Costa Rica launched the Beyond Oil and Gas Alliance (BOGA). The international coalition aims to “redefine climate leadership” and maintains phasing out oil production is a critical part of meeting Paris Agreement goals.

“Our goal is not small, our ambition is not modest,” says Danish minister for climate, energy and utilities, Dan Jorgensen. “We hope today will mark the beginning of the end of oil and gas.”

While the carbon footprint of natural gas isn’t as large as coal or oil, the fossil fuel is a major contributor to climate change. Burning natural gas releases large amounts of methane into the atmosphere, as well as other pollutants like carbon monoxide, sulphur dioxide (SO2) and nitrogen oxides (NOx).

With so much at stake, the need to transition away from fossil fuels and toward greener, more climate-friendly alternatives has never been more urgent. Biofuels made using renewable feedstocks such as plant matter, algae and animal waste are at the heart of the energy transition. Find out more about the latest feedstocks with big potential in ‘Energy Transition Guide - Fossil-based to Biobased Energy Sources’. 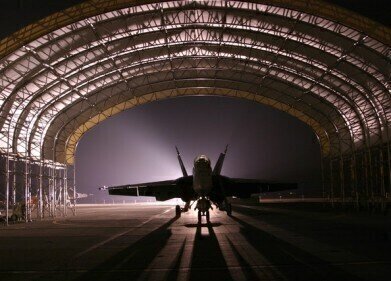 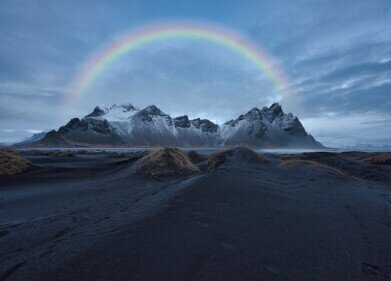 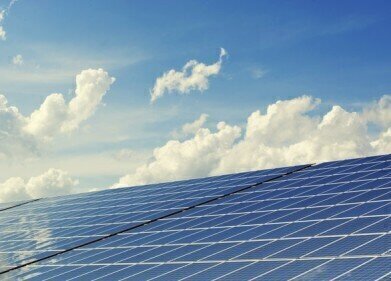