Moving towards Non-Fossils, Plastic recycling and their challenges

Held in Glasgow, the 2021 United Nations Climate Change Conference is currently bringing together leaders and activists and from around the world. Known as COP26, the summit is set to have big implications for the oil and gas industry. Already, more than 400 countries have pledged to transition away from coal, while major oil-producing nations such as Canada and the US have promised to stop funding international fossil fuels projects.

There are calls for a global carbon tax to be introduced, with Canadian Prime Minister Justin Trudeau asserting that “putting a price on pollution is the most efficient and powerful way to keep 1.5 C alive.”

While there’s a huge amount at stake for oil and gas companies, COP26 organisers didn’t extend an invitation to energy giants who have played a significant role in fuelling the climate crisis. Activists have praised COP26 for this statement move, interpreting is as punishment for failing to address the climate change crisis and adopt clear action plans.

The official COP26 website states “there are three categories of attendees permitted to attend COP26. These are representatives of Parties to the Convention and Observer States, members of the press and media, and representatives of observer organisations.”

Despite not receiving official invitations, some critics maintain oil and gas giants are still flexing their muscles at COP26. For example, US-based management consulting firm Boston Consulting Group (BCG) was commissioned by COP26 organisers to help plan the event, though the firm also counts more than a dozen global oil companies in its clientele.

“This is… highly unusual to have private sector involvement of any kind at that level in what is essentially an international diplomatic conference,” says Daniel Bruce, chief executive at Transparency International UK. “It’s hard not to ask the question, or to see that there is a very face-value conflict of interest here.”

Government connections have also allowed the fossil fuels industry to maintain a presence at COP26. For example, US Senator Joe Manchin has blocked President Biden’s bid to invest more than US$500 billion into slashing emissions in the United States. While Manchin, who has invested heavily in the fossil fuels industry, isn’t attending the summit, he was still able to undermine Biden and step up as an uninvited representative for the oil and gas sector.

The climate change crisis has forced the energy industry to address a wide range of issues, including the need for lubricants that don’t pose a threat to the natural environment. Find out more in ‘The Study of Unique Additive Chemistry in Environmentally Acceptable Lubricants’.

Moving towards Non-Fossils, Plastic recycling and their challenges 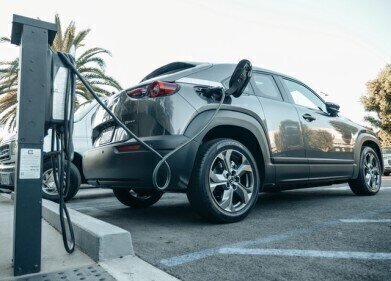 Despite uniting leaders from around the world in a bid to slash emissions and address the climate change crisis, the COP26 summit has encountered major iss... 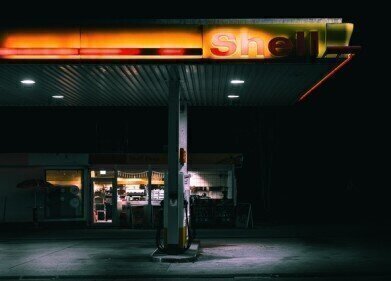 Hosted in Glasgow, the 2021 United Nations Climate Change Conference has bought together major oil producing nations from around the world. The summit aims... 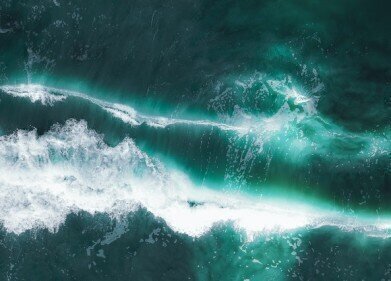 The 2021 United Nations Climate Change Conference is the latest global event to highlight the urgency of finding alternatives to fossil fuels. Known as COP...

What Are the Alternatives to Fossil Fuels?