New Guide Explains How to Achieve a Healthy Measurement System

The oil and gas sectors rely heavily on pressure transmitters to maintain safe and efficient operations at industrial plants such as refineries and petrochemical plants. However, these transmitters often fail due to hydrogen permeation, which often goes undiagnosed. ABB have developed a new coating to deal with this problem economically and efficiently.

Processes that involve high pressures of over 1,000 psi/68.95 bar or high temperatures exceeding 176°C/350°F are more likely to struggle with hydrogen permeation in pressure transmitters. These higher energy conditions increase the likelihood of hydrogen molecules transforming from a diatomic state into smaller hydrogen ions. In addition, these is the danger of atomic hydrogen forming through galvanic corrosion where the process has pipelines made from dissimilar materials.

ABB’s have developed a titanium-based binary nano coating, known as ‘H-Shield‘ to deal with this problem. The coating is applied using the Physical Vapour Deposition (PVD) process; this technique is widely used in a variety of industrial processes to apply high end coatings to metals. The surface of the diaphragm is covered with a protective coating with a uniform thickness throughout. Thanks to the H-Shield’s tight molecular structure it offers the highest level of resistance possible against hydrogen ions permeating the diaphragm, whilst still allowing it to move as pressure conditions change. ABB ran laboratory tests and discovered that the H-Shield offered as much as 20 times the protection against hydrogen permeation than materials such as gold and Hastelloy HC. The H-Shield also performed well in field tests where they withstood conditions where other manufacturers’ transmitters were failing and in need of replacement after 18 to 24 months.

H-Shield was trialled at a Canadian oil refinery, where they process North American and overseas crude oil brought in by ship, rail, and pipeline. The refinery has significant crude storage capacity for crude, intermediate and refined products and can also accommodate liquefied petroleum gas (LPG) in its pressurised storage vessels or tanks. They contacted ABB’s channel partner because they were having problems with hydrogen permeation leading to transmitter failure. An H-Shield 266 DP transmitter with remote seals was supplied and there have been no further problems – the transmitters have been performing precisely and reliably since 2016.

Gold and other precious metals have provided a good level of protection until now. However, new breakthroughs have lead pressure transmitters to perform more effectively in the field, helping organisations to reduce costs and unscheduled downtime and increase productivity.

New Guide Explains How to Achieve a Healthy Measurement System

ABB Ltd was referenced in the following research papers 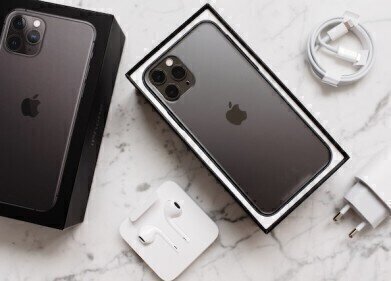 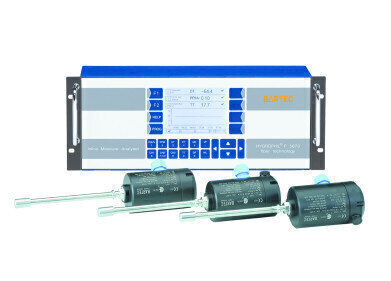 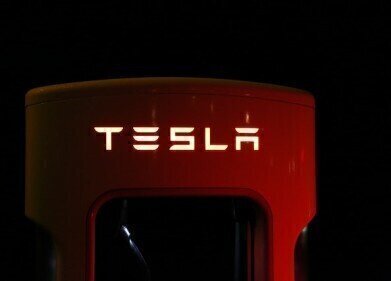 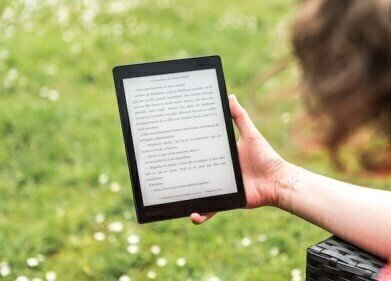 From smartphones and handheld power tools to electric vehicles and industrial energy storage units, lithium ion batteries have revolutionised how we generate...