How Does Oiling Prevent Rusting?

It’s an age old trick used by professional mechanics and DIY dads alike. Oil an item made from metal, and you’ll categorically prevent rusting. But how does this theory work? If you’re interested in the finer details of how oil thwarts rusting in its tracks, we’ve got it covered.

For starters, it’s important to understand what rust is. Put simply, it’s a chemical reaction involving iron, water and oxygen. The result is hydrated iron oxide, aka rust. In appearance, rust is generally a red or yellow shade of brown, characterised by flaking and cracks. You’ll see it on everything from bicycles and Swiss army knives to jumbo jets and tanker ships. The process is a well-known example of corrosion, and sees iron break down during oxidation. This is triggered by moisture in the air. When even more water is present, the entire process is ultra-fast-tracked.

When metal is coated in oil it forms a protective barrier that stops any external elements from seeping through. This includes water. As H2O is unable to penetrate the metal, the rusting process doesn’t start. As well as tangible water, oil also repels the water that’s present in oxygen. This means that even when metal objects aren’t coming into direct contact with water, a slick of oil can still work wonders when it comes to preventing rust.

As for why oil and water don’t mix. As an element that’s less dense than water, oil always floats to the surface when added to a body of H2O. Furthermore, water molecules are attracted to each other more than oil molecules, which prevents the two substances from mixing.

Corrosion on a commercial scale

In the oil and gas industry, corrosion is a serious and ever present problem. As well as water damage and oxidation, corrosive gasses such as H2S and SO2 pose as major threats. ‘High-Purity, High-Durability Sampling: Mitigating Corrosion and Maintaining Precision in the Gas Delivery System’ explores the issue in further detail, with a honed in focus on the refining and petrochemical industries. In the wake of recent legislative updates to emissions limits, facilities are now required to precisely monitor fugitive emissions levels, as well as actively calibrate analytical systems with high concentrations of corrosive elements. 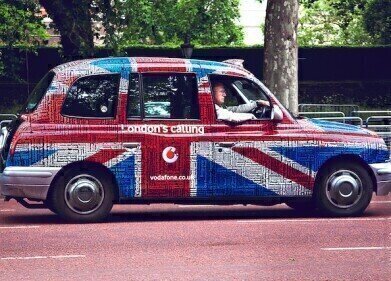 Recently, there has been an announcement that ten advanced plastic recycling facilities are to be built across the United Kingdom, bringing in over £400 mi...