What Are the Alternatives to Fossil Fuels?

The 2021 United Nations Climate Change Conference is the latest global event to highlight the urgency of finding alternatives to fossil fuels. Known as COP26, the summit has seen climate activist Greta Thunberg accuse the British government of being “climate villains” while Sir David Attenborough has urged world leaders to “turn this tragedy into a triumph.”

So, what are the alternatives to fossil fuels? Read on as we spotlight some of the key sources of renewable energy, as well as some up-and-coming contenders.

From solar panels to wind turbines, renewable energy sources offer incredible potential. Iceland is a shining example of how renewables can transform a country’s energy sources, with the nation generating almost 100% of its electricity from hydropower, geothermal power and other renewable sources.

While tidal energy is technically classed as a renewable source, it deserves a category of its own as it’s such an exciting new alternative. Like hydroelectric energy, it relies on water to generate power. Though instead of freshwater sources such as rivers and waterfalls, it’s powered by the tides.

The potential to harness this natural energy source is enormous, with a recent government report predicting it could meet up to 20% of energy consumption in the UK. Tidal Stream Generators are currently the most widely used technology, using kinetic energy generated by tidal action to power turbines.

From waste produced when manufacturing beer, cheese and wine to purpose-grown sugar and starch crops, biofuels can be made from a huge variety of feedstocks. The biofuels industry has boomed over the past decade, with the term used to describe any fuels derived from plant or animal waste, i.e. biomass. As these feedstocks can be easily replenished, they’re considered renewable and sustainable.

The rise of electric vehicles (EVs)

The transport industry is a key drive of fossil fuel consumption, with the average motorist spending around £1000 per year on petrol cars and £1250 per year on diesel cars.  The EV revolution is set to slash consumption, with battery-powered engines offering an eco-friendly alternative to fossil fuels. The government is investing heavily in EV charging infrastructure in a bid to encourage adoption rates and combat air pollution.

Commenting on behalf of Koehler Instrument Company, Dr. Raj Shah explores some of the challenges of the EV market and how they’re being addressed in ‘Lubricant Properties and Laboratory Test Techniques That Are Specifically Essential to Electric Vehicles’. 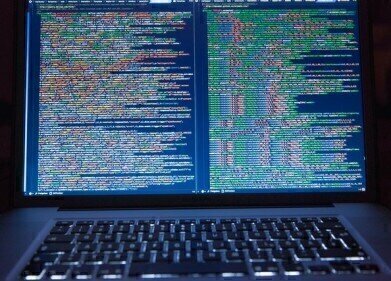 From developing life-saving pharmaceutical products to identifying counterfeit Scotch whiskies, chemometrics has a myriad of applications across a wide range... 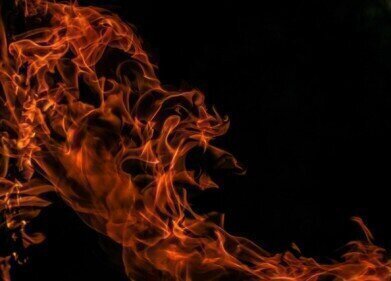 Thermal analysis has a wide variety of applications across the petrochemical industry. Techniques are used to characterise petroleum-derived products and map...

How Can Thermal Analysis Help with Petrochemical Analysis? 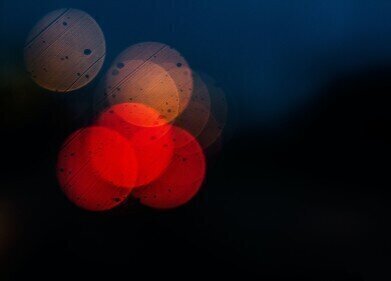 How is Near Infrared Analysis Used for Oil? 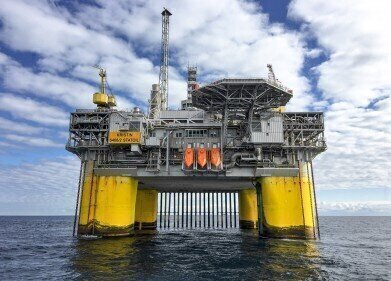 Time of Flight Mass Spectrometry (TOFMS), an analytical technique used to identify and quantify unknown compounds, is one of the most useful tools available...

How is Time of Flight Mass Spectrometry Used for Oil Analysis?