Fenceline Monitoring Solution for Benzene and Other VOCs Introduced

Researchers at Birmingham University have used Markes’ BenchTOF-Select time-of-flight mass spectrometer in combination with two-dimensional gas chromatography (GC×GC) to improve the separation and identification of hydrocarbons in motor oil.

The paper, entitled ‘Using variable ionisation energy time-of-flight mass spectrometry with comprehensive GC×GC to identify isomeric species’, shows how spectra acquired at 14 eV on BenchTOF-Select can be used to positively identify isomers from the previously unresolved complex mixture (UCM) in these samples.

The paper is the first literature citation of Markes’ new Select-eV technology, which uses revolutionary ion-source technology to generate ‘soft’ electron ionisation spectra without the inconvenience of other approaches to soft ionisation.

The study, reported in the prestigious ACS journal Analytical Chemistry, was conducted under the FASTER program, which aims to monitor atmospheric pollution and establish the link to exhaust emissions.

Dr Mohammed Salim Alam, one of the principal researchers on this project, says Select-eV has “not only allowed us to observe the molecular ions of species, but has also led us to identify the positioning of branching of straight-chain aliphatic isomeric compounds due to their individual unique fragmentation patterns”.

Fenceline Monitoring Solution for Benzene and Other VOCs Introduced

Markes International Ltd was referenced in the following research papers 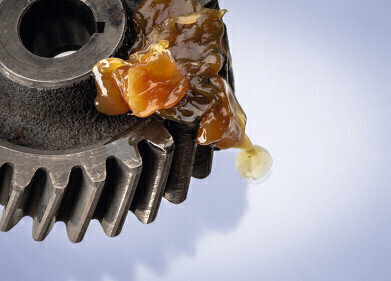 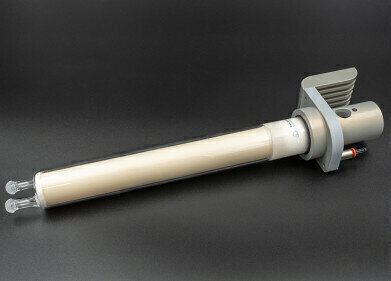 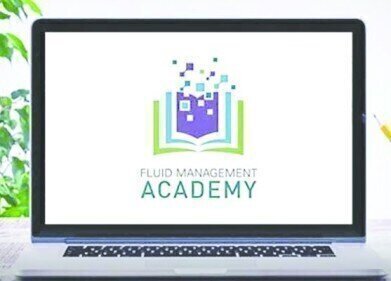 Hydramotion’s XL7 on-line viscometer has provided precise, reliable and repeatable viscosity measurements for any liquid in any process for over 20 years...