How Are LTO Batteries Different?

Battery technologies are continually evolving as engineers explore new ways to improve performance, power and life cycle. Lithium Titanate Oxide (LTO) cells are one of the latest battery technologies to capture the attention of the energy industry. So, what’s all the fuss about?

The science behind LTO batteries

LTO batteries are named after the materials used to create the anode. Instead of using carbon on the surface of the anode, LTO batteries utilise lithium titanate nanocrystals to increase the surface area. This allows electrons to flow in and out of the anode at a much faster rate than regular lithium ion batteries.

Below, we take a closer look at some of the key advantages of LT batteries:

The cycle life of LTO batteries is impressive, with some cells continuing to perform for tens of thousands of cycles.

While some batteries lose performance in cold conditions, LTO cells continue to operate normally in temperatures as low as -50°C.

Unlike other batteries, LTO cells do not spontaneously ignite when internal temperatures climb too high. They also don’t release smoke, a common issue encountered with LFP batteries.

Low gravimetric energy density is one of the biggest barriers of uptake for LTO batteries. Also known as specific energy, this property describes how much energy a battery can store, relative to its mass.

LTO batteries in the EV sector

Recent advances in energy storage capacity have seen LTO batteries win over EV manufacturers. In Japan, Mitsubishi is installing LTO batteries in its i-MiEV electric hatchbacks. Honda is also using LTO technology to power the all-electric version of the best-selling Fit, as well as its EV-Neo electric scooter.

“In India the lithium-ion batteries are used for EVs but they do not seem to be crafted for countries with hot climates like India,” explains Pankaj Sharma, co-founder of Indian nanotechnology company Log 9 Materials. “We started working on advance nano materials that could reduce the degradation of Li-ion cells during charge discharge cycles and by now have commercialised the LTO chemistry in the market,” adds Sharma.

The use of lithium titanate nanoparticles drastically improves cycle life and slashes charge times. It also allows the batteries to withstand temperatures of up to 230°C without a drop in performance.

The transition to EVs will play an important role in combating air pollution in Indian and around the world. Sustainable plastics waste management strategies also have a critical role to play. Find out more about the latest technologies being used to transform plastic waste into high-value oil derivatives in ‘Plastic Pyrolysis Oil Characterization for Circular Economy Application’. 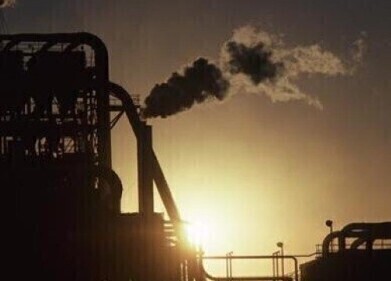 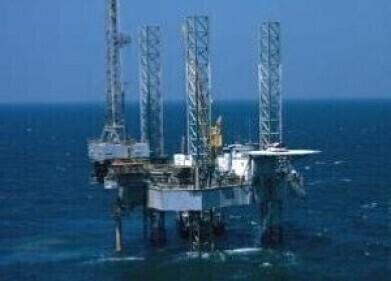 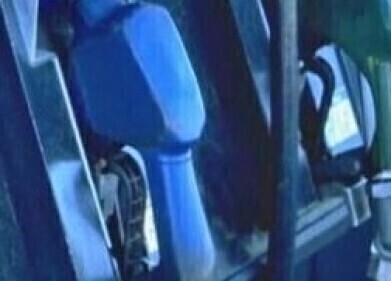