A compact, reliable and economical gas sampling system for all seasons and locations

What is a Hazardous Environment?

At any given time, thousands of people across the globe are required to work in hazardous environments. These include anything from off-shore oil rigs to mines of all shapes and sizes, used to harvest coal, copper or many other elements. Often, those working in such environments do so at enlarged risk to their own personal safety.

Of course, there are other concerns which contribute to the hazardous nature of an environment as well. Indeed, the equipment which is to be used in an environment can often increase the chances of accident and injury in the workplace. Therefore, it is doubly necessary that when such equipment is used in one of the kinds of environments listed above, precautions are taken.

There is a standard of safety which is applied to equipment or instruments being used in the workplace - these are often known as being “intrinsically safe”. However, as this article, Hazardous Environment - Focus on the Area of Use for Device Selection, points out, this term is somewhat misleading, as it is something of a blanket definition covering various facets of safety. “Intrinsically safe” can cover explosion-proof devices, purge-and-pressurise devices and encapsulated devices, among others.

A compact, reliable and economical gas sampling system for all seasons and locations 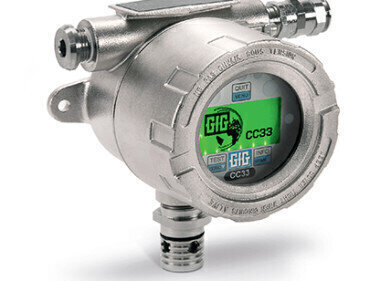 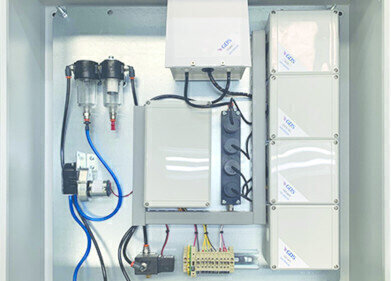 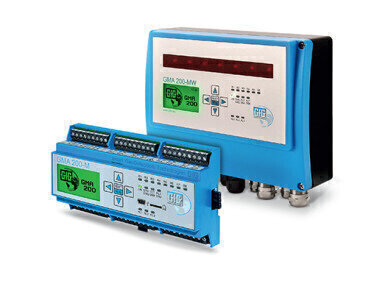 The compact and robust GMA200-MGSS gas sampling system from GfG monitors up to 3 gases at up to 6 measurement points. This instrument was devis...

A compact, reliable and economical gas sampling system for all seasons a...