Commenting in advance of a UK debate in the House of Lords on the Economic Affairs Select Committee’s report on “The Economic Impact on UK Energy Policy of Shale Gas and Oil,” Chris Faulkner, CEO of Breitling Energy Corporation (USA) and known in the media as the ‘Frack Master’, said: “The Select Committee has made some valid points and recommendations, and most appear to be in agreement that shale oil and gas in the UK will bring massive benefits to the country, following the success seen in the US.

“It is difficult to overstate the benefits that are flowing from shale in the US. We have gone from being an importer of up to 56 billion cubic feet of natural gas each year to the possibility, now, of energy independence being within reach.

“The UK Government is also mindful of its own energy security, although the threats to gas supplied to Europe from Russia seem to have diminished for the time being,  and the energy mix, with the question of whether the lights will go out this winter a possibility considering the fall in the safety margin. There has also been the EU deal on the carbon emissions reductions by 2040 and now the call, only last week, from the UN to eliminate fossil fuels completely by 2100 if we are to avoid excesses in global warming.

“Yet, despite universal acceptance of the likely benefits of shale, the unquestionable success in the US, the over-reliance on imported gas supplies, the reducing electricity generating capacity and the need to move to lower-carbon generating, there are still some voices of dissent.

“Shale oil and gas is not a panacea, but it is a good interim step to reduce the UK’s reliance on coal and gas imports for electricity generation. It will enable gas prices to be stabilised and carbon emissions to be reduced while new energy technologies are developed.

“The UK needs to accelerate its move down the path to shale oil and gas exploration. Wells have to be drilled so we can see what is actually down there and whether it can be brought up in quantity.”

Chelgate PR was referenced in the following research papers 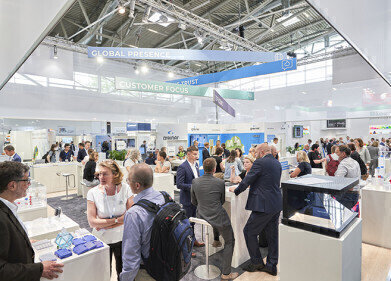 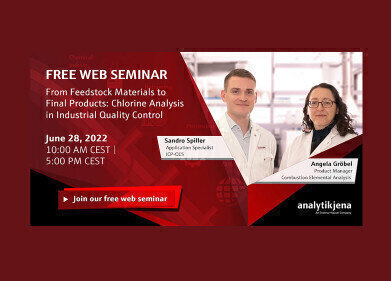