New GC System is a Real ‘Plus’ to the Lab

Shimadzu (Germany) presents its new GC-2010 Plus. The previous model GC-2010 already set new standards with respect to speed, efficiency, precision, sensitivity and ease of operation. As the successor to this successful model, the GC-2010 Plus now features new aspects in High-End-Technology.

Analytical methods are improved continuously to ensure optimal consumer safety as well as environmental protection and continuous increase in product quality. As the number of compounds to be controlled steadily increases new ideas and new technologies must be applied to extend the separation efficiency in gas chromatography. In order to be prepared for future demands, using the latest GC technology has become a must for every laboratory.

All components of a GC system need to be integrated seamlessly. Improved carrier gas control, injection systems and column oven performance together with a family of new, best-in-class detectors engineered using the latest technology make the GC-2010 Plus well suited for highest requirements. The new features of the Advanced Flow Technology additionally boost the performance of the system.

Advanced Flow Technology is based on several systems to further enhance efficiency and productivity of a GC. Firstly; in Multidimensional GC (MDGC) two capillary columns with different separation mechanisms are coupled. MDGC systems separate and quantitate compounds in difficult matrices e.g. petrochemical (such as oygenates in petrol). When the target compounds have eluted from the column, the back flush system reduces analysis time by reversing the flow in the system and so flushing high boiling point compounds back through the split vent. To bring the effluent from the column to two different detectors (e.g. FID and EDC) the detector splitting system is applied. A mass spectrometer can also be used as second detector. In the detector switching system different detectors can be selected easily. Free-of-charge Advanced Flow Techno¬logy Software controls all parts of the AFT in combination with GCsolution and GCMSsolution software.

Compressing processes and saving time are important goals for an analytical laboratory. Total analysis time determines the sample throughput that can be achieved. Fast GC with narrow bore columns as well as the possibility to operate two analytical flow lines in one GC independently of each other decreases total analysis time. Additionally, the GC-2010 Plus features an improved oven cooling using a double-jet cooling system to increase the dynamic heat flow to the environment.

Shimadzu Europa GmbH was referenced in the following research papers 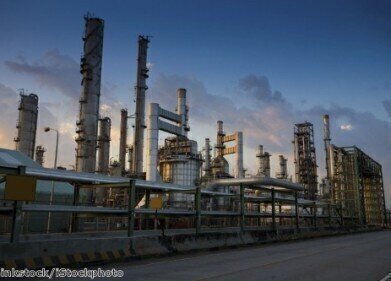 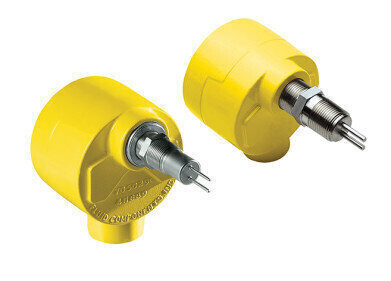 In processing facilities in the chemical and energy industries, the main focus today, more than ever, is on "safety". That’s why SIL, or Safety...

Twice as safe under pressure 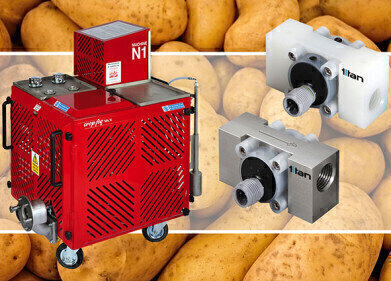 20 years of protecting stored bulk crops all over the world