Manufactured in Europe, distributed throughout the globe.

The graph shows a typical chromatogram for the separation achieved during simulated distillation. SCION Instruments develops, manufactures and markets systems ranging from simple stand-alone GC through to fully configured analysers which are tailored for specific customers’ complex applications and analysis. SCION supports GC, GC-MS (gas chromatography mass spectrometry) and Compass CDS (chromatography data system) product lines. The company prides itself on its manufacturing facilities in the Netherlands and headquarters in Scotland, UK.

Manufactured in Europe, distributed throughout the globe.

Scion Instruments was referenced in the following research papers 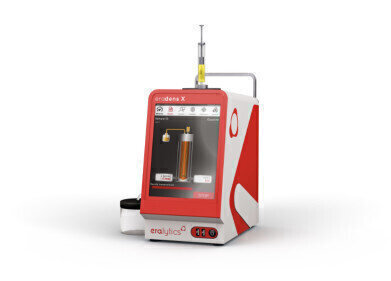 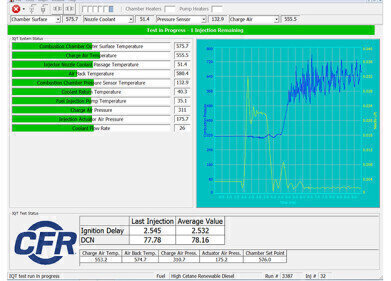 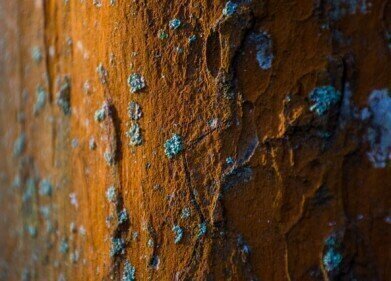 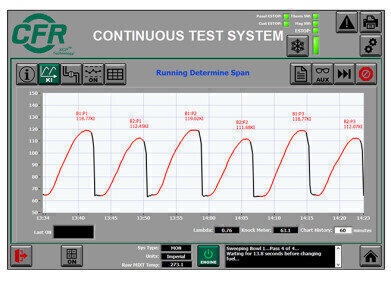