Corrosion on steel pipelines and tanks can lead to destructive leaks that can cost millions to fix and cause irreversible environmental damage. As a result, industries spend billions each year to slow down the natural process of corrosion. The National Association of Corrosion Engineers (NACE) indicates that small amounts of water, air, and polar compounds are some of the biggest threats to petroleum pipeline corrosion. As such, NACE carefully monitors levels of corrosion by testing the interior of pipes for these substances.

The NACE system of testing is dependent upon a manual rating process in which the operator must quantify small percentages of corrosion by visually inspecting a test specimen that has been bathed in a mixture of test fuel and distilled water. This method is highly susceptible to operator error. In addition, due to differences in visual acuity, results are not repeatable. 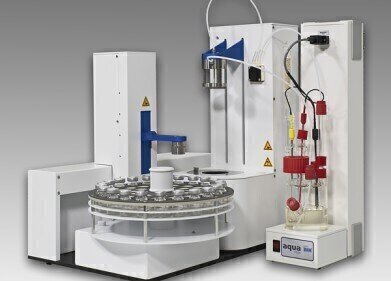 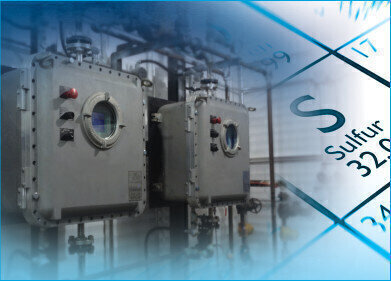 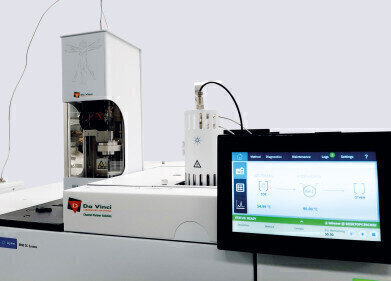 To prevent corrosion in refining processes and to comply with environmental regulations it is vital to determine elemental sulfur. Da Vinci Laboratory Soluti... 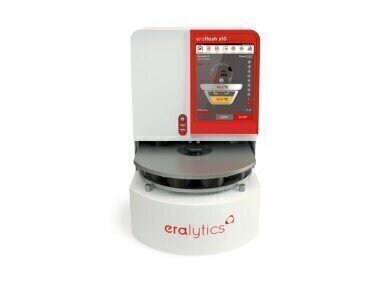